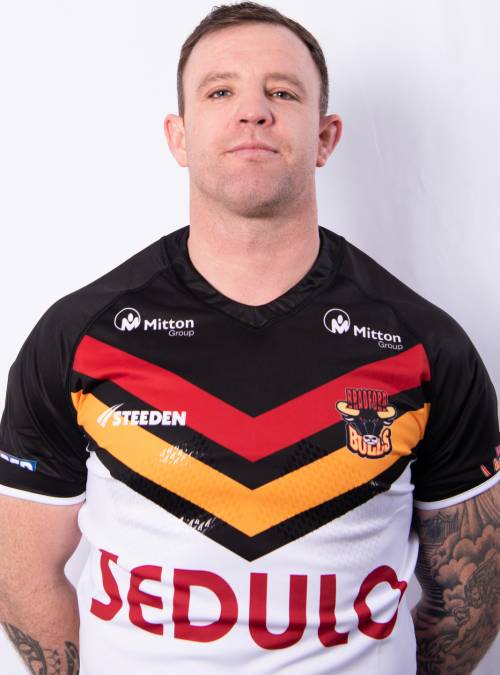 Another fans favourite, Bradford born hooker Flanagan joined the club from Hunslet RLFC in February of 2018.

Flanagan was a key member of John Kear's squad during the 2019 and 2019 season, making a combined total of 40 appearances and scoring 20 tries, one of those against Leon Pryce's Workington Town in the League One play-off final.

George actually came through the club's academy system but never made a senior appearance, until signing back in 2018.

The popular hooker signed a new one year deal to stay at the club until the end of the 2021 season.

George Flanagan will be sponsored by Captain Hornblower Carol and Tony in 2021.