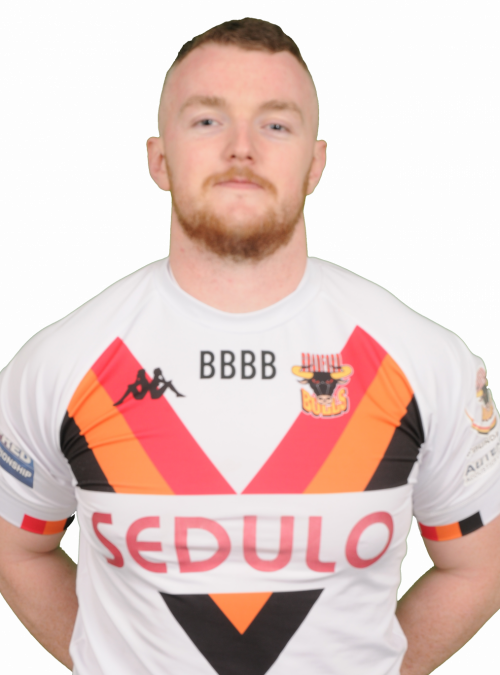 Conor Farrell signed a two year deal with the Bulls from fellow Championship side Featherstone Rovers in early 2019 and went on to feature in 28 games during the season, scoring four tries.

Farrell's preferred position is second row, although he can also operate at loose forward.

Connor Farrell will be sponsored by Mal & Ange Rider in 2020.