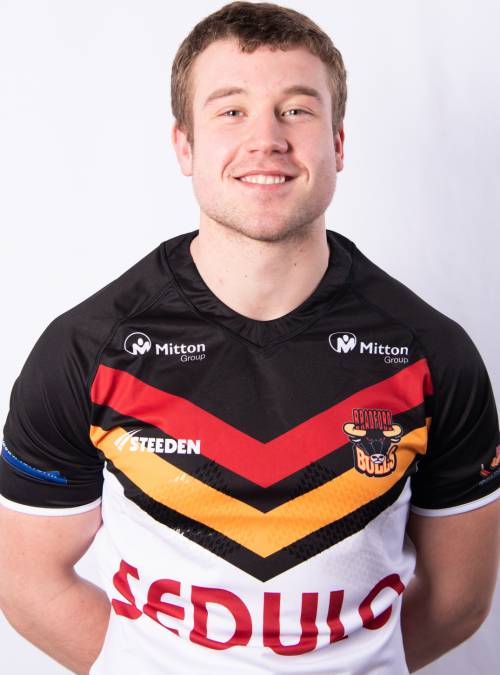 Thomas Doyle broke through from the club's academy into the first team after impressive performances for the U19's and has established himself as a first team hooker.

Thomas Doyle will be sponsored by Mary-Jo Daly in 2021.