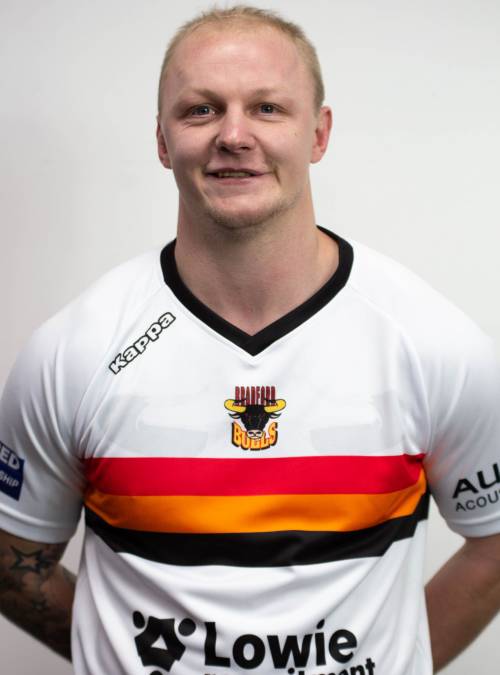 The 27-year-old arrived at the club prior to the start of the 2019 season from Leigh Centurions, putting pen-to-paper on a one-year deal.

Evans suffered a serious Shoulder injury that kept him out for the bulk of the season however, but he managed to make 12 appearances, scoring three tries.

It was announced in January that the centre/winger was joining Leeds Rhinos on a season-long loan before making his temporary move permanent.

That resulted in him coming back to the Bulls for the 2020 season, where he will don the Number 3 jersey.

Rhys will be sponsored by 39 Steps Consulting in 2020.