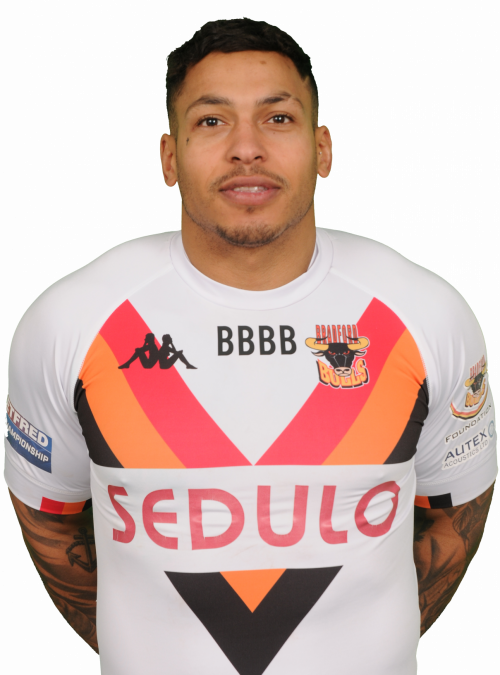 Greg Johnson made his senior bow for Wakefield Trinity in 2011 - where he made 12 appearances, scoring two tries at the Mobile Rocket Stadium.

The Jamaican international then made the trip to Batley Bulldogs - where he would work under John Kear and the winger scored 18 tries in 28 appearances in 2013.

Greg Johnson will be sponsored by Ruth Rider and Darren & Gareth Rider-Smith in 2020.