HAVEN WIN MAKES IT THREE ON THE SPIN 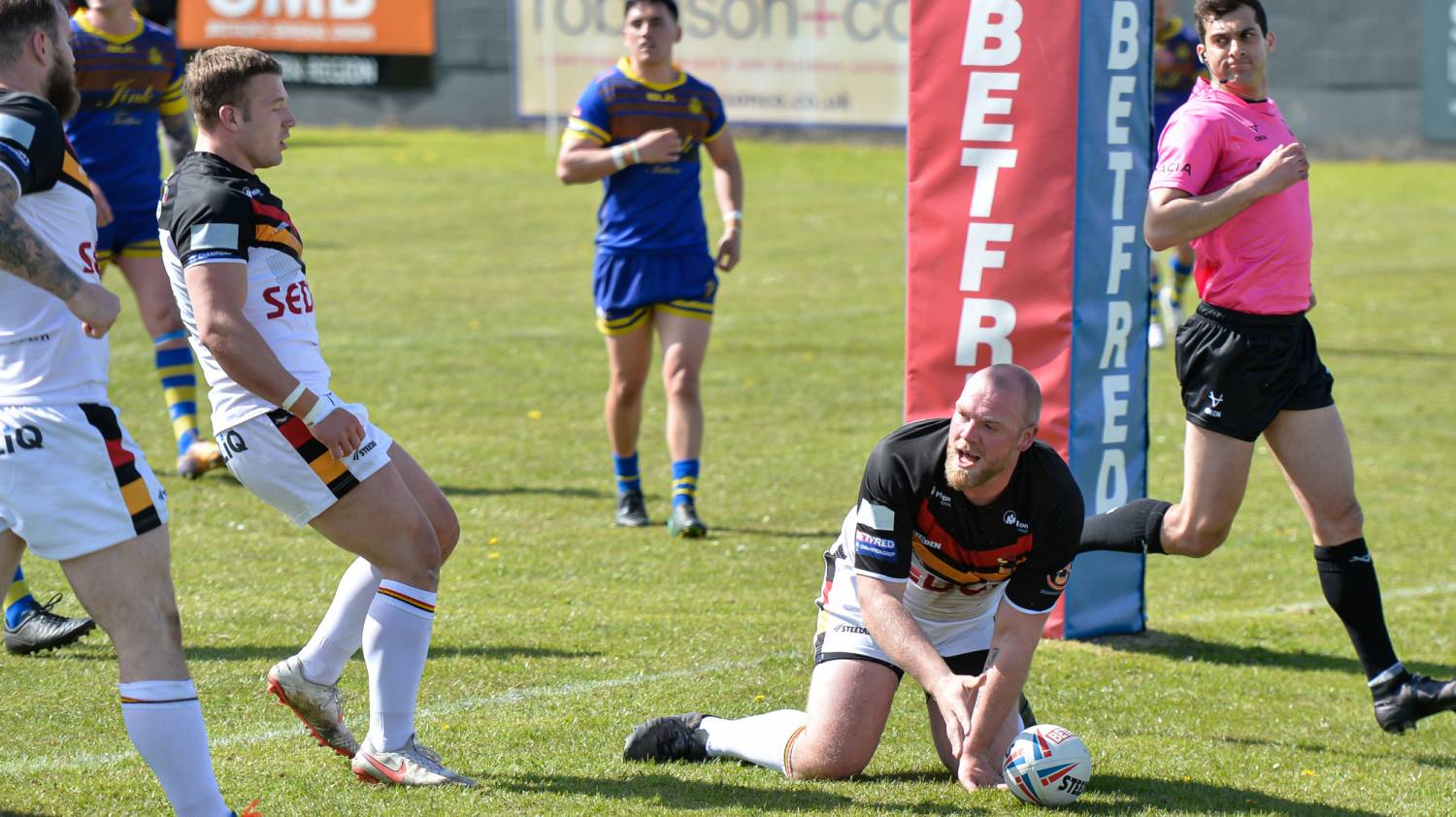 The Bulls went behind early on – with Andrew Bulman diving over in the corner for the hosts – but captain Steve Crossley channelled his inner half-back to break clear from 20 metres.

Confidence grew in the away camp and slick attacking play saw Joe Brown and Brandon Pickersgill both breach the Haven line.

Crossley pounced on a loose ball for his second before two quickfire tries late on from Gary Charlton’s men.

After a quiet opening quarter, the home side found themselves a score to the good with Bulman profiting from a Bradford error to score.

As Bradford grew into the game, they quickly levelled up the scores when Crossley dummied and darted from 20 metres for his first try of the campaign.

Back-to-back penalties allowed the visitors to move their way up the pitch, with fast hands enabling Joe Brown to score his fourth try in four games.

The first half try scoring was complete when Pickersgill was put through a gap to make his way over - putting Bradford three scores clear going into the break.

A late penalty allowed Walmsley to post two Whitehaven points on the board to reduce the arrears.

The home side started the second half as they did the first, scoring a well worked try through Parker.

With the gap narrowed to eight, Scurr found space to barge his way over, scoring his second try of the season.

Captain Crossley grabbed his second of the game, pouncing on an error to touch down and wrap up Bradford’s third victory in a row.

With the game coming to a close, Whitehaven narrowed the scores with two late tries, through Lee Mossop and Aiden Roden. 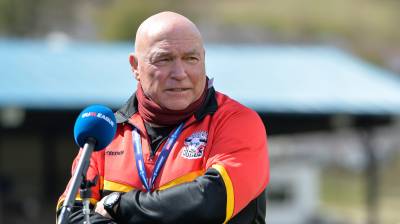 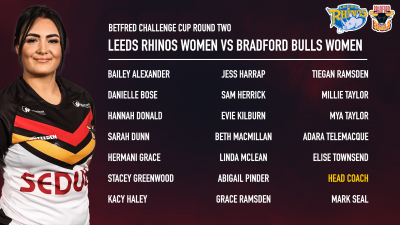 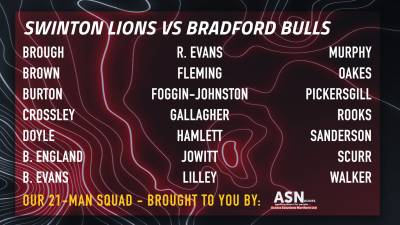 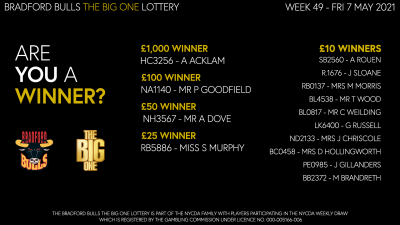