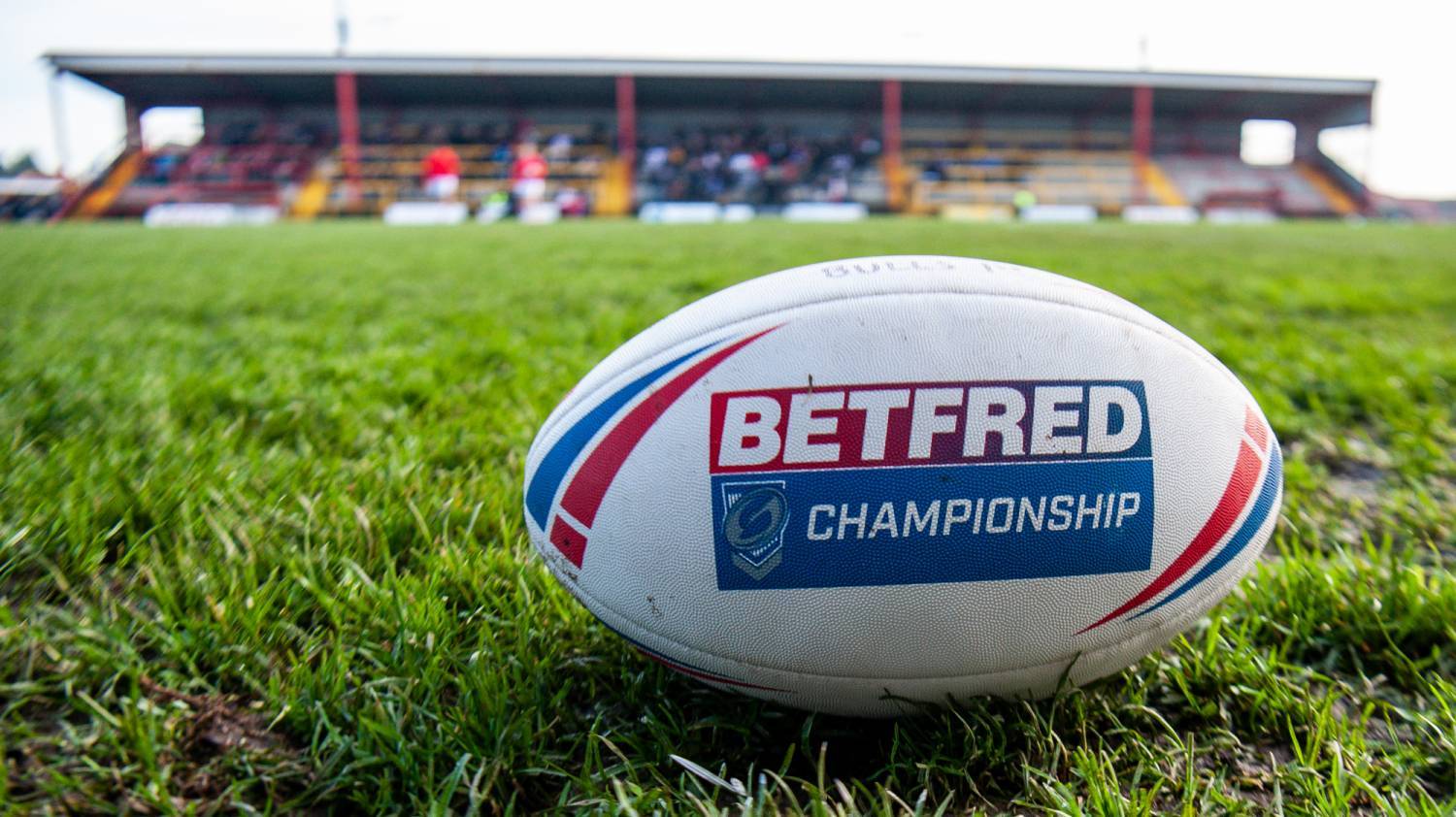 THE RFL have this evening released the following statement - advising clubs to halt training due to the Coronavirus pandemic...

The Prime Minister’s announcement of a new National Lockdown for England on Monday night will impact on Rugby League, as all other sports and sections of society, in a number of ways.

Community Rugby League, which had been due to resume at Youth and Open Age level in January, is now required to be suspended under Government rules. The RFL will be contacting Community Clubs and whilst recognising that the priority remains the public health emergency, will continue to stress to Government, working with other sports, the importance of team sports in terms of the nation’s mental and physical fitness, and the importance of Community Clubs in terms of social cohesion – and will work towards a return of training then competitions as soon as possible this spring. More information on resources for clubs in the meantime can be found here.

The RFL has advised clubs in Betfred Championship and League 1 to pause their pre-season training programmes for the next two weeks, in recognition of the national crisis, and with more than seven weeks until the scheduled start of the 2021 season.

This will allow detailed discussions with clubs, before the publication of fixtures – which will be delayed, as will the draw for the first two rounds of the Challenge Cup, until a further announcement later this month.

Academy and Scholarship programmes will also be suspended, and Betfred Women’s Super League clubs will also be advised to pause their pre-season training programmes – although it is hoped the England Women and Wheelchair squads will continue with their training camps in January and February as previously scheduled.

The RFL will continue to work closely with Betfred Super League clubs to ensure the protocols around their pre-season training programmes evolve to reflect the current landscape and understanding of the disease.