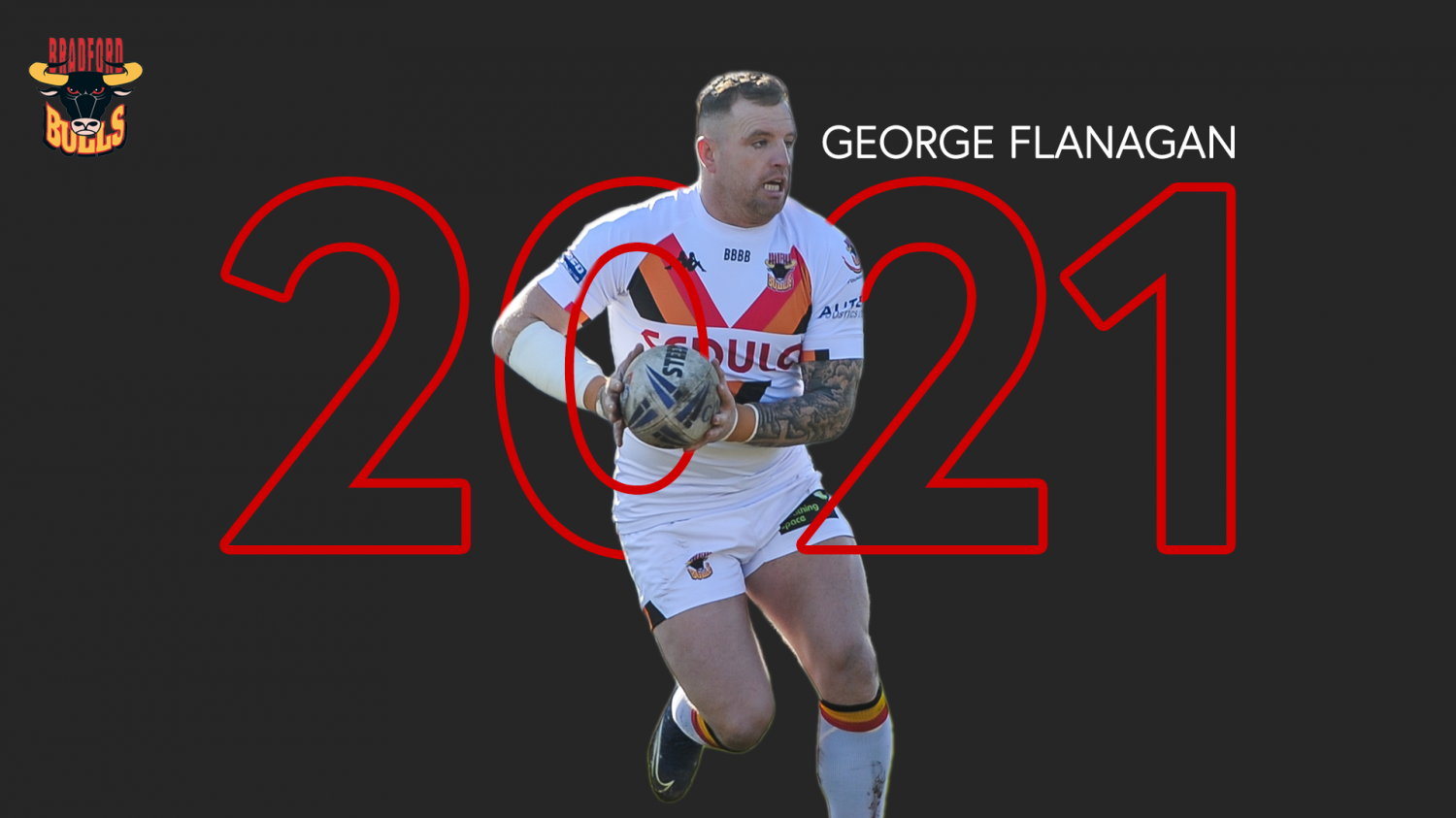 WE are delighted to announce George Flanagan has signed a new one-year deal - keeping him at the club until at least the end of the 2021 season!

The popular hooker rejoined his boyhood club in 2018 and made his 200th career appearance in February's Coral Challenge Cup clash with Underbank Rangers.

33-year-old Flanagan becomes the 17th member of John Kear's 2021 roster - following in the footsteps of the likes of Sam Hallas, Anthony England and Matty Dawson-Jones in extending his stay in the red, amber and black.

The homegrown hero has spoken of his delight to be staying - insisting the focus has already turned to repaying the fans' faith in 2021.

"I am buzzing, delighted to be staying with my hometown club - it is a massive gift so thanks to John and coaching staff for offering me another deal," said Flanagan, who is sponsored by Blade Access.

"It has been a frustrating year for everyone - I missed first few games then I wanted to get back into the swing of things, thought we were building well before covid hit but looking forward to getting started next year.

"John has signed some quality players, us experienced players will push the younger lads and I have always said i will help the young lads out there, young Doyley coming through is pulling trees down, full of enthusiasm.

"The fans have been brilliant - that so many have given their money back after what they have been through is testament to them, I have felt their pain as a Bradford fan and hopefully we can repay them on the pitch when they can come back."

Bradford boss John Kear believes Flanagan's qualities - on and off the field - will prove beneficial to his roster in 2021.

"George is really part of our group that adds something on and off the field and he has been tremendous regarding his leadership and on the field of play he offers a great deal, we have very good hookers and are blessed in this position," said Kear, who is sponsored by Bradford Bulls Banter.

"I am hoping he comes back and plays regularly and consistently and plays very well, very pleased he has re-signed and he will contribute greatly in the next 12 months.