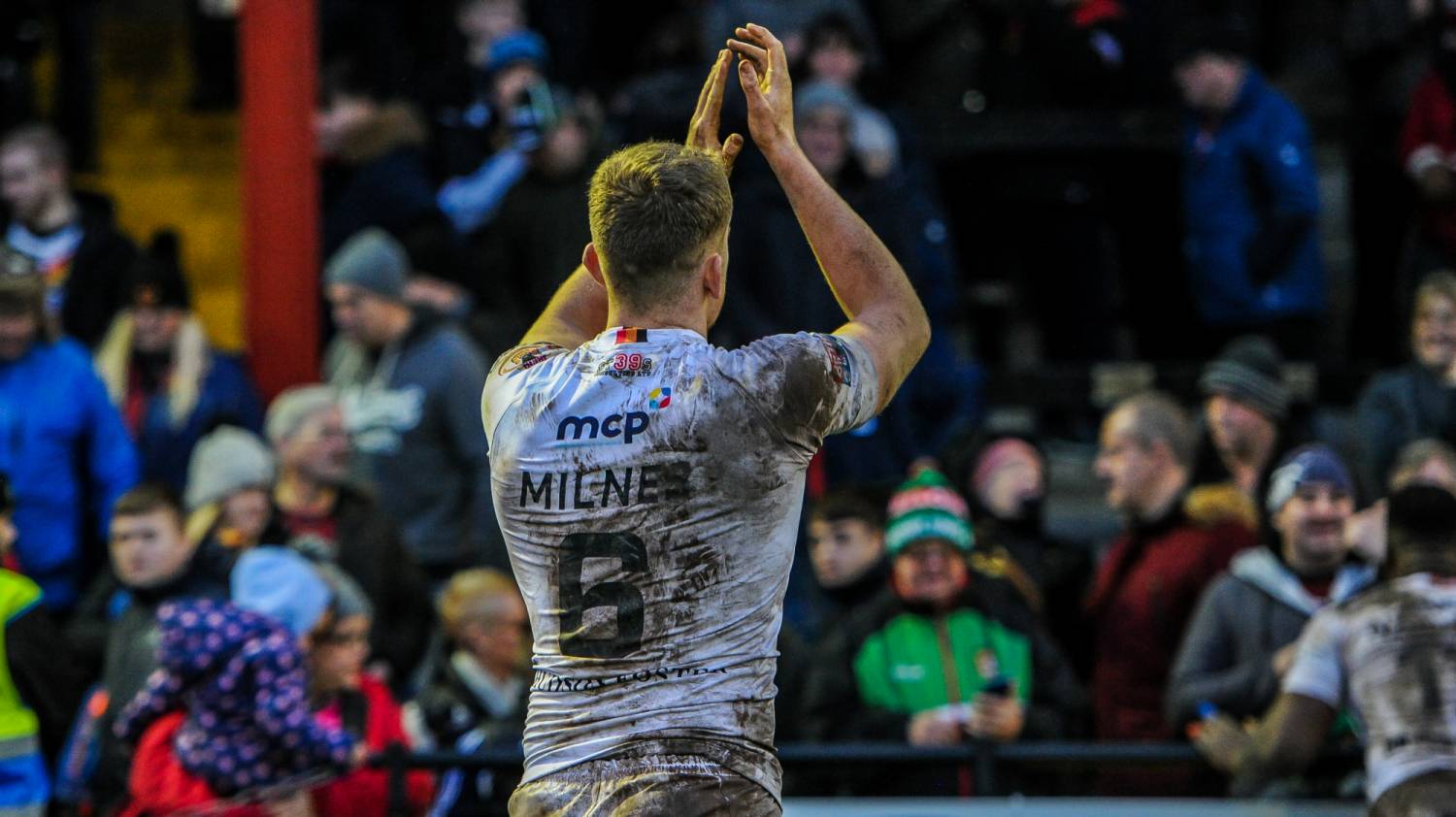 WE can confirm on-loan half-back Rowan Milnes has been recalled by his parent club, Hull Kingston Rovers.

The 21-year-old signed for the Super League outfit at the end of the 2019 season as part of a deal that saw him return to the Bulls for the 2020 campaign.

Prior to the season's curtailment, Milnes had featured in all six first-team fixtures, scoring two tries and kicking 18 goals.

The club would like to thank Rowan for his efforts in the red, amber and black and wish him the best of luck in the future.