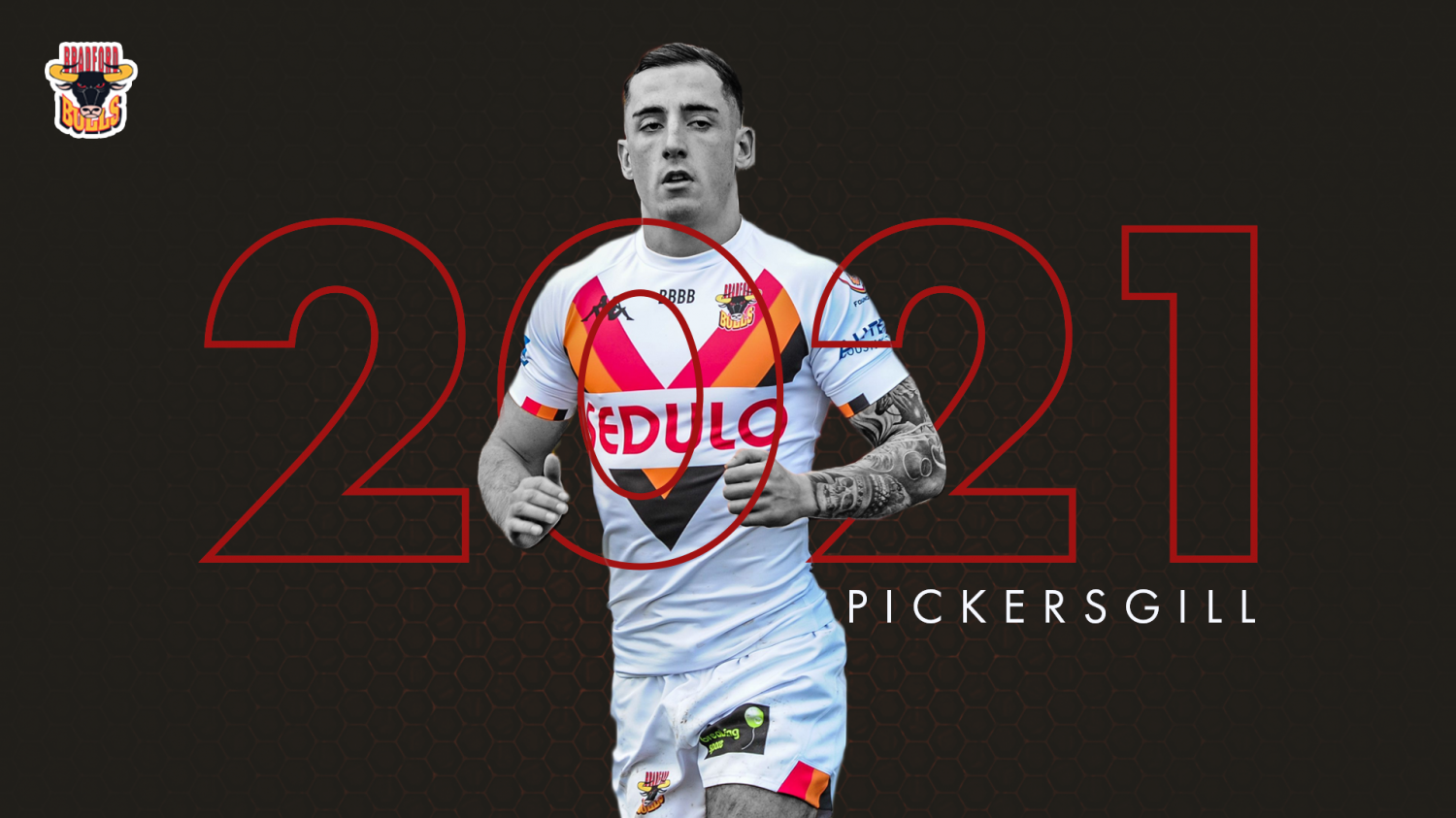 WE are delighted to announce Brandon Pickersgill has signed a new one-year deal – keeping him at the club until at least the end of the 2021 season.

The 23-year-old enjoyed an impressive start to 2020, scoring three tries in six appearances prior to the season’s curtailment.

Bradford-born, the full-back made his senior bow in 2017 having emerged through the club’s Academy ranks having featured for Stanningley as an amateur.

Our No.1 has spoken of his excitement at the club’s future under head coach John Kear, with a number of key players already signed on for another year in the red, amber and black.

“I am buzzing to be staying at Bradford another year – I really wanted to have a big year personally and make that ‘1’ shirt my own,” said Pickersgill, who is sponsored by Stuart Readyhough @ Maclean and Company Accountants.

“John [Kear] has really helped me improve and was a big pull in me staying here, speaking to the coaching staff I feel we have a really strong chance next year.

“We have a strong spine going forward and are adding quality around it with players like Danny Brough and even though it has been a long wait, we really appreciate the fans’ support during this difficult time and we cannot wait to get back.”

Bradford boss John Kear believes Pickersgill’s development has been ‘phenomenal’ – hailing him as one of the best defensive full-backs in the division.

“I have publicly stated on a number of occasions how I much I rate Brandon as a player, his improvement and development has been phenomenal and I can see further improvement in him too,” said Kear, who is sponsored by Bradford Bulls Banter.

“I believe he is one of the best defensive full-backs in the division and I am absolutely rapped to have him on board for next year.

“He came back into the side last year and more than proved a point to myself and the fans – he is a very good player with a good attitude.

“He was sought after by other clubs so we are very happy he has thrown his weight behind us and what we are trying to achieve.”