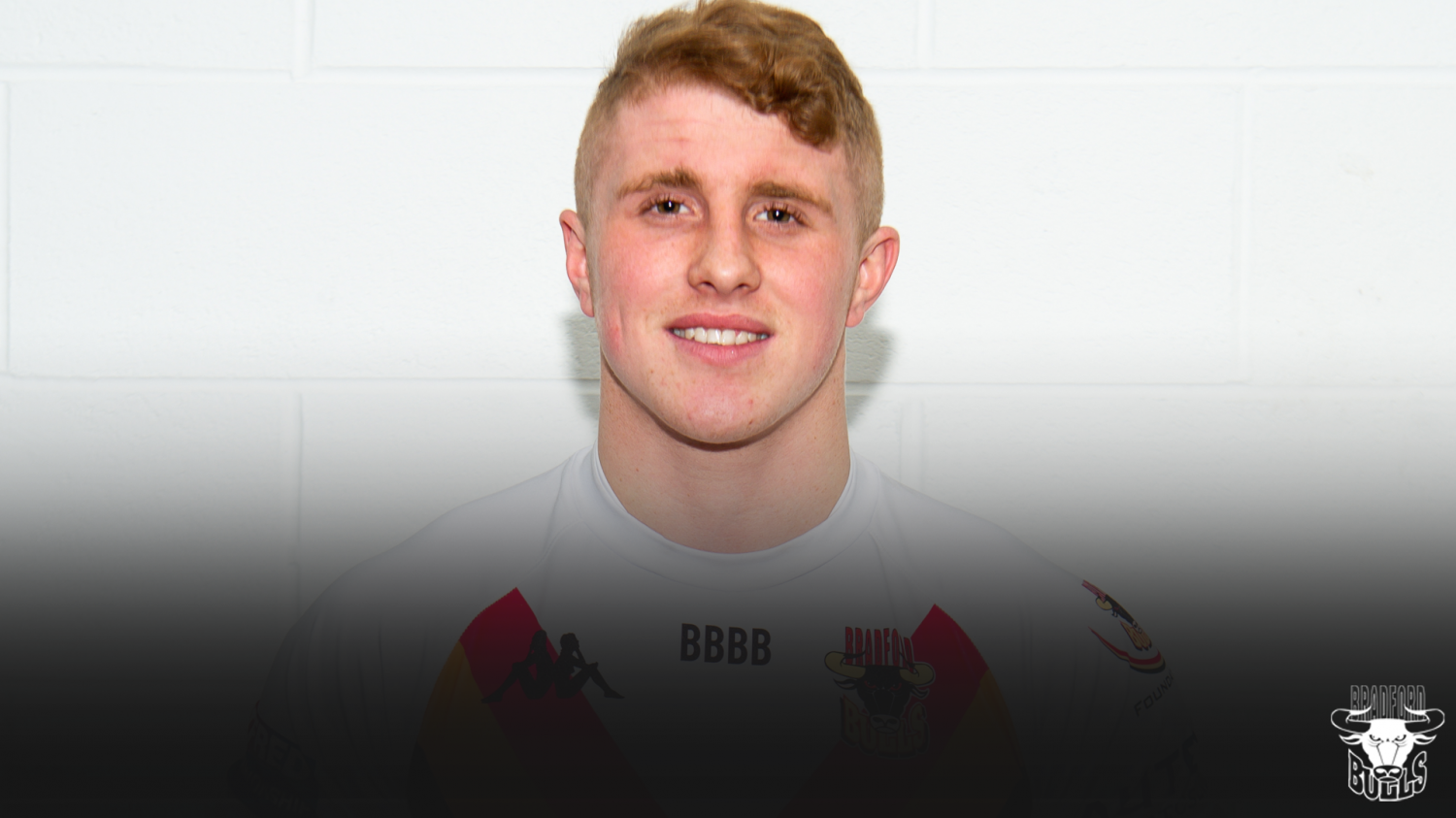 RISING star Harry Shackleton has been named in England's National Academy Performance Squad ahead of their Southern Hemisphere Tour in August and September.

The up-and-coming half-back has enjoyed pre-season appearances away against Castleford Tigers, Dewsbury Rams and York City Knights under John Kear following an impressive year for the Academy in 2019.

43 of the country’s most promising young Rugby League players will have the southern hemisphere in their sights this summer after being named in England's National Academy Performance Squad for 2020.

Those named will be competing for places in the squad that will tour New Zealand and Australia during August and September.

The performance squad is drawn from 10 clubs in total, including the rapidly developing Newcastle Thunder who have four players included. Seven of the 43 come from Warrington Wolves, with Leeds Rhinos, St Helens and Wigan Warriors each supplying six. The squad also features players from Bradford Bulls (1), Castleford Tigers (3), Huddersfield Giants (3), Hull FC (5) and Widnes Vikings (2).

Dave Elliott, the RFL’s National Programmes Manager, said: “The purpose of the England Academy Programme is to identify players who have the potential to play international Rugby League at senior level in the future and to create development opportunities for them here and now.

“We’re very excited about the prospect of a tour Down Under, but there’s a lot of hard work before then and nobody is certain of a place. We’ll be keeping a keen eye on club form, listening to club coaches and running regular training sessions throughout the year. And, as in 2019, this year’s ‘Origin’ fixtures will form a significant part of the preparation and selection process.”

Squad members will come together for the first time at Weetwood Hall in Leeds on Wednesday 19 February. Academy Origin matches are scheduled for 13 May and 24 June at Batley and Wakefield respectively, with training sessions taking place at Weetwood throughout the spring and summer. Selection for the four-week tour of New Zealand and Australia, which begins on 10 August, will take place at the end of June. Full tour details will be announced in due course.