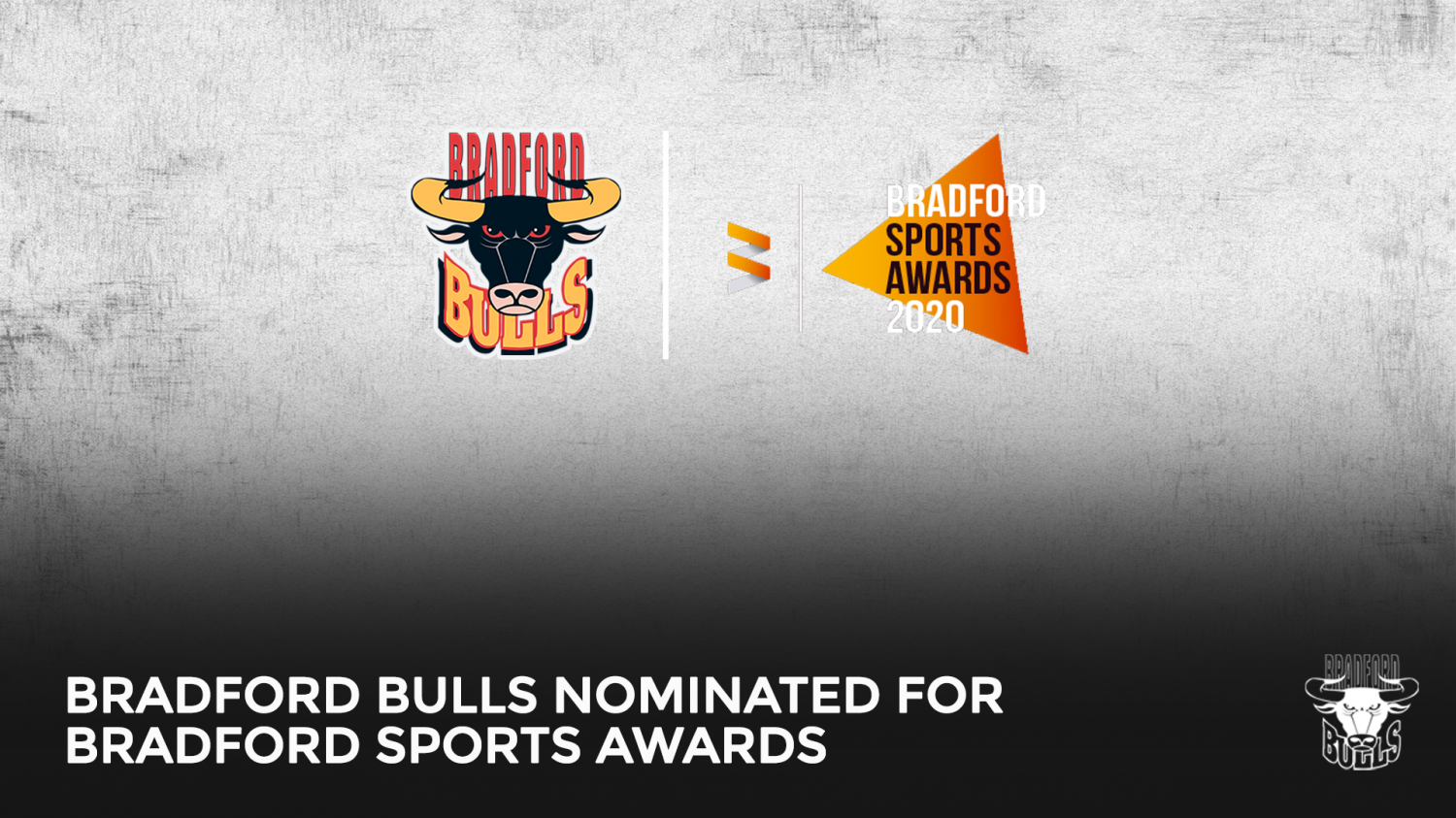 WE are delighted to announce - thanks to your nominations - we are in contention for three Bradford Sports Awards at the Annual Ceremony on March 12th!

The club has been nominated for Professional Club/Team of the Year following an impressive first season back in the Betfred Championship which saw John Kear's side pipped to a play-off spot.

We are also up for 'Sporting Highlight' of the year following our incredible 24-22 cup defeat of arch-rivals and Super League giants Leeds Rhinos where over 10,000 people descended on Odsal Stadium for arguably its most famous afternoon of the decade.

Women's star Amy Hardcastle has had an impressive week boosted further with her nomination for Sportswomen of the year - following the news she has been appointed captain of Kirsty Moroney and Beth Sutcliffe's roster.

Wayne Jacobs, Chairperson of the Awards’ organisers Active Bradford, is humbled by the announcement. “We have a lot of amazing people in our district. We have people who have achieved success, both personal to them and in the sporting world. We also have people who give their emotions and energy to others for them to be able to achieve their successes. It’s fantastic to hear more about these people and to be able to celebrate their achievements with them.

I believe the judging panel had a very difficult afternoon choosing finalists for each award. Everyone should be proud of what they’ve achieved over the last year, and beyond.”