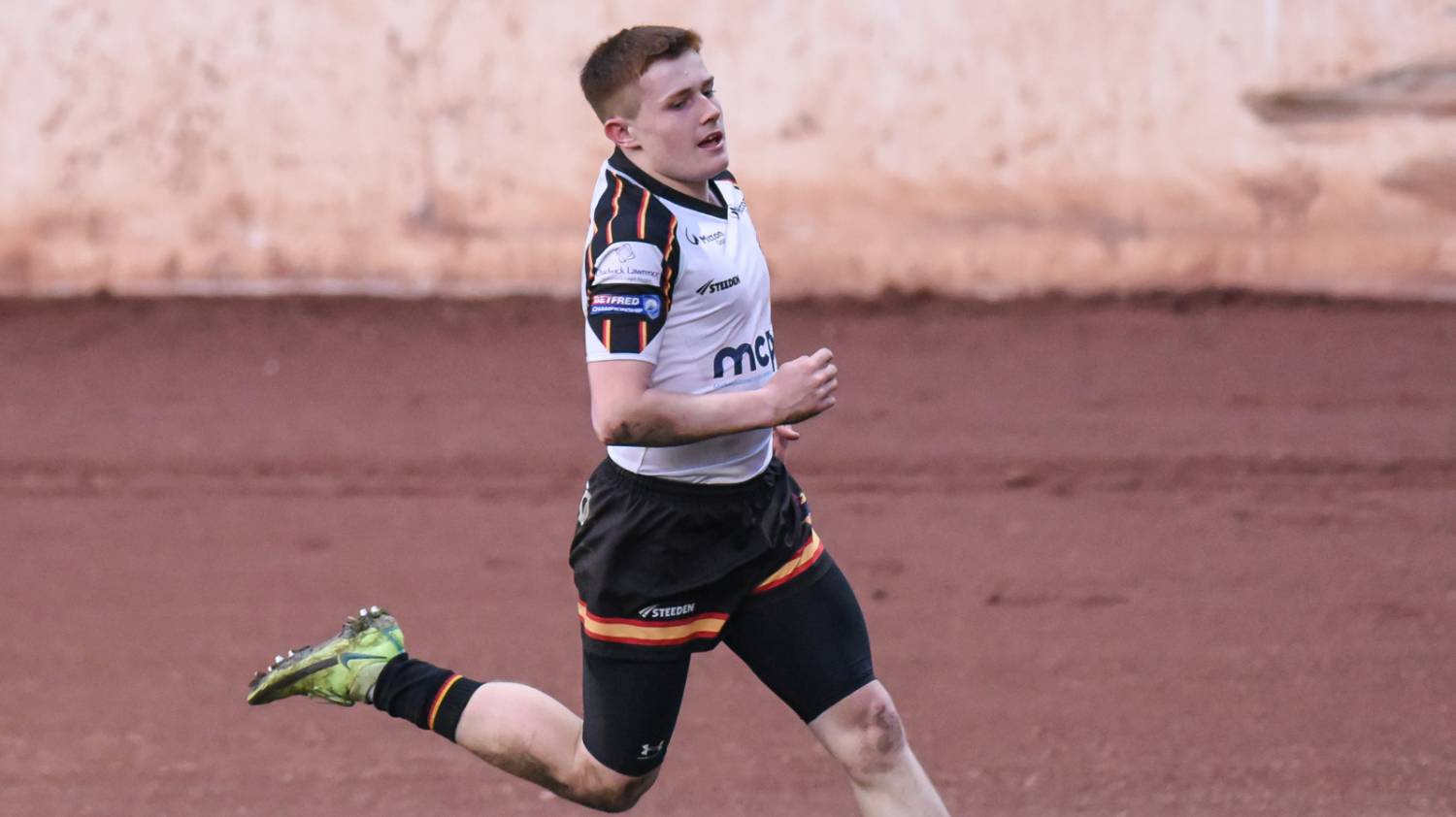 Leigh Beattie’s side started fast, as Jack Briggs crashed over early on after good play from Myles Lawford.

London, however, would be no pushover and found themselves level through Harry Stevens who grounded the ball simultaneously with Harry Gray, but was awarded the advantage.

Debutant Lachlan Holmes then found himself sliding over before the break, after a smart pass from Harry Gray allowed him the space to slide over.

The visitors hit back once again to level the scores on the hooter, as Tom Ramsey was allowed the space to touch down, this would be London’s final score, however.

After the interval, Bradford turned up the heat on London, as two tries in quick succession saw the Bulls race away with the lead.

Bailey Arnold and Jack Wilson, both scoring within ten minutes of each other before Myles Lawford danced through the Broncos defence to score, extending our lead.

There was time for Brad Wheeler to cross the whitewash for one final score to round off a comprehensive victory for the Academy.