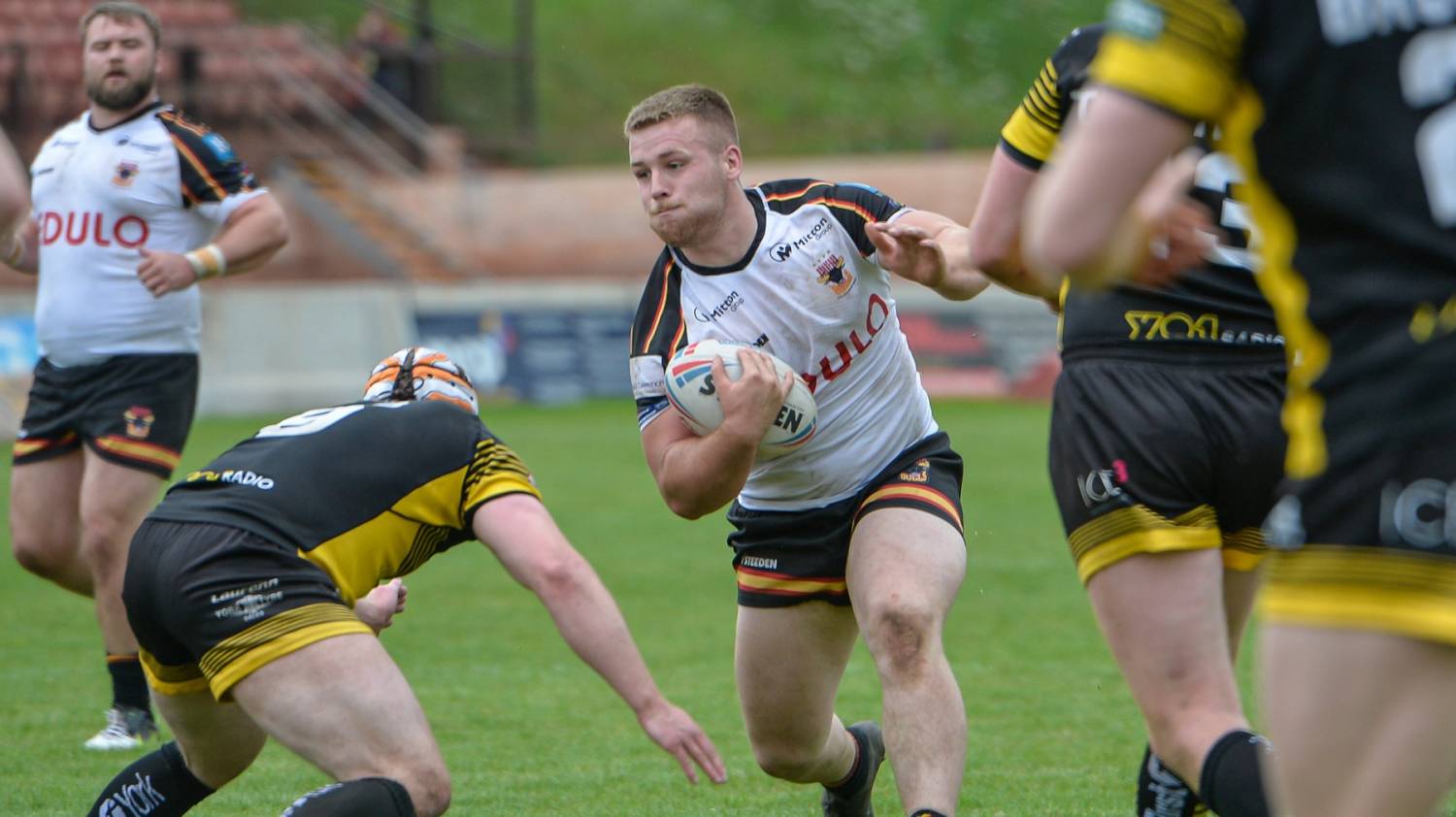 Bradford Bulls fell to a 20-6 defeat against the high flying York City Knights this afternoon.

The game started with both defences on top, as neither side could find the breakthrough.

Jordan Lilley had an early score chalked off for offside but Chris Clarkson would break the deadlock despite suspicions of a forward pass.

Two scores from Will Jubb and Brendan O’Hagan, with Danny Kirmond scoring to take the game away from Bradford.

The Bulls did register a score late on through Elliot Hall from the base of a scrum.

Mark Dunning went looking for his second win as interim coach, and his side defended the York attack early on.

It was to be an error that led to the opening score, as Clarkson took a pass and spun over to score.

Lilley went close, with Bradford forcing the issue as York defended efforts from Gill and Dawson-Jones.

After the interval, another error in the centre of the park led to Jubb racing away to score.

O’Hagan then sealed the result as he slid through the Bradford to defence to score.

Kirmond then broke and raced home from halfway to extend the Knights’ advantage – before a neat move from the base of a scrum saw Hall touch down for his third try of the season.