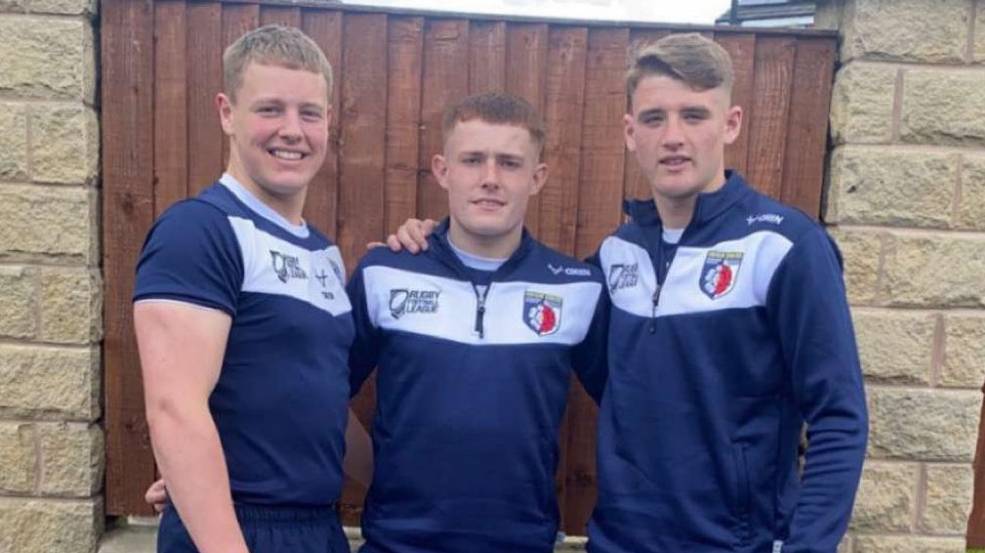 Three Bradford Bulls Academy starlets could be taking to the field wearing the White Rose of Yorkshire this weekend – in the first of three Origin clashes with Lancashire!

George Flanagan Jr, Bailey Arnold and Myles Lawford have all been named in former Bull Chev Walker’s squad ahead of the clash at the DCBL Stadium, Widnes which takes place Sunday 15th May from 1:00pm.

The trio have all enjoyed impressive starts to the 2022 season and have also played for the Reserves this year.

We would like to place on record our thanks to Bullbuilder, who continue to be huge supporters of Youth Development at the Bradford Bulls. Without them, we would not be able to produce the likes of George, Myles and Bailey and they are crucial to the continued running of the Bradford Bulls Academy system.