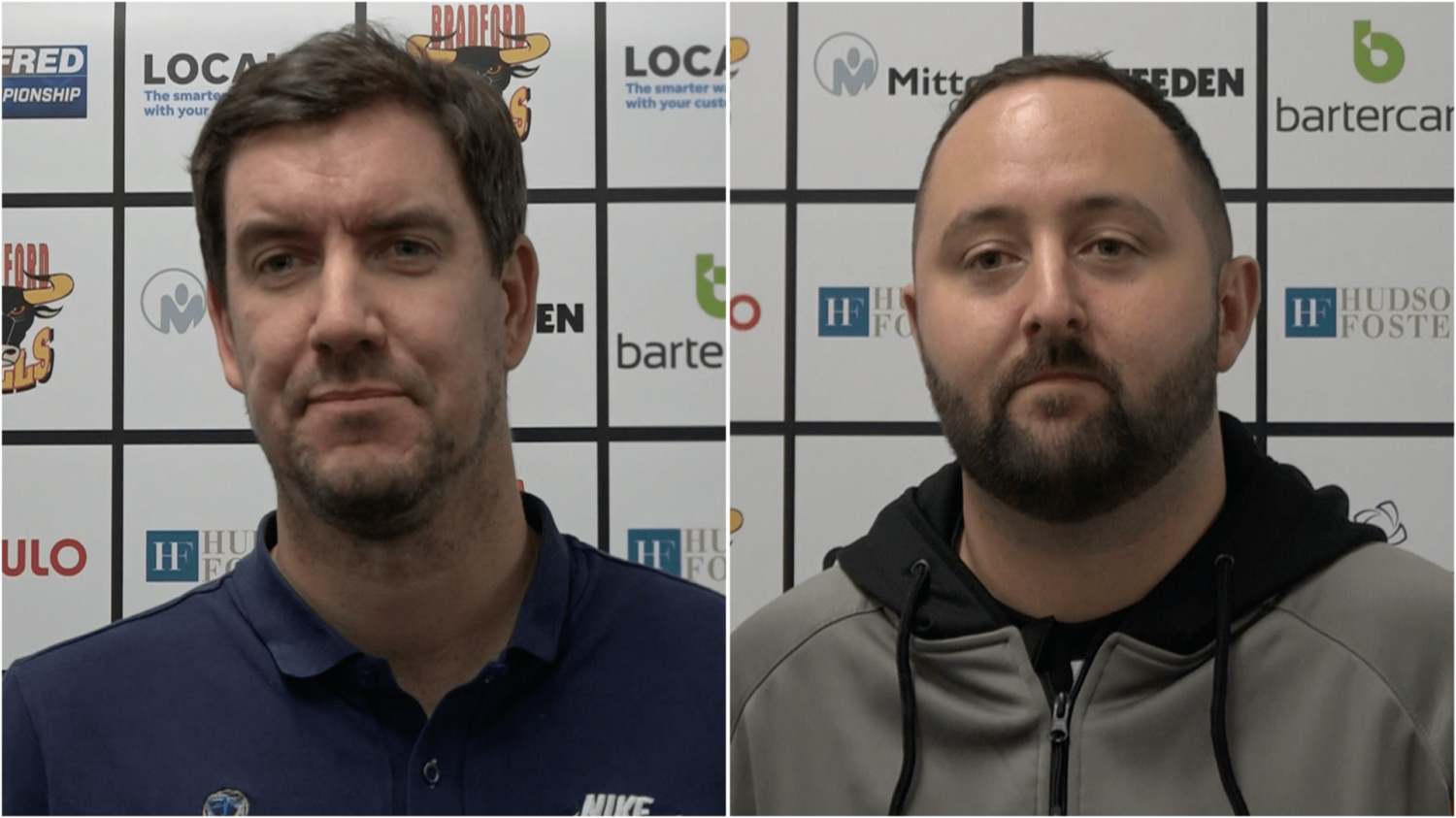 Bradford Bulls are delighted to unveil the new-look Medical department for the 2022 season.

Tom Baker joins the club as Head of Medical Services, with experience from football, rugby union, netball and cricket.

Aaron Scholes returns to the Bulls having previously spent seven years at the club and he will assist Tom throughout the year.

“They are two very experienced people - Aaron has returned to the club he loves Bradford he’s a Bradford lad through and through,” said Kear, who is sponsored by Bradford Bulls Banter.

“Tom has had experience in elite sport and he is a very experienced physio with his own practice so they will add something I feel further.

“We have a big squad, we have got the first team and reserves training together, so if somebody does go up from reserves they know what’s expected.

“It is very big group that is why we need the medical and conditioning staff and I think they are absolutely first class.

“I expect to see a very fit well conditioned team and hopefully that has a good run with regards to injuries this coming season.”

"It has been fabulous so far, quick process before pre-season so hopefully we can get up and running quite quickly get everyone back raring to go.

"Different injuries and contact injuries are different in Rugby League to other sports but we have got a good team together in the Medical and Strength & Conditioning department.

"Aaron has already been a massive help, he has shown me the ropes and the processes with things having been done, we might look at streamlining a few things but he has been great and it is much appreciated.

"I think the majority have come back well, a couple of knocks have been carried over but everyone looks in good shape and long may that continue and we don't pick up many in pre-season!"

"Coming back I will be the Assistant to the First Team under Tom Baker and help out with the Reserves as well next year.

"Seven years I had here previously i know a lot of the lads who have come through the Academy system is is good to see a load of familiar faces.

"It has been very intense, very interesting to see them come back in at 100% which is great but there will be a few sore bodies, be good to keep that intensity going into the season.

"There is a really good feeling around the place, the building itself has had a massive revamp thanks to the volunteers are the club and the lads are buzzing and ready to go.

"There is lots of positivity, lots of bodies in the staffing side of things and we are all ready to get the boys ready for the season.

"The first day is done, ticked off, there will be a few sore bodies from the wrestle but they will recover well, ready to go tomorrow for the first field session."