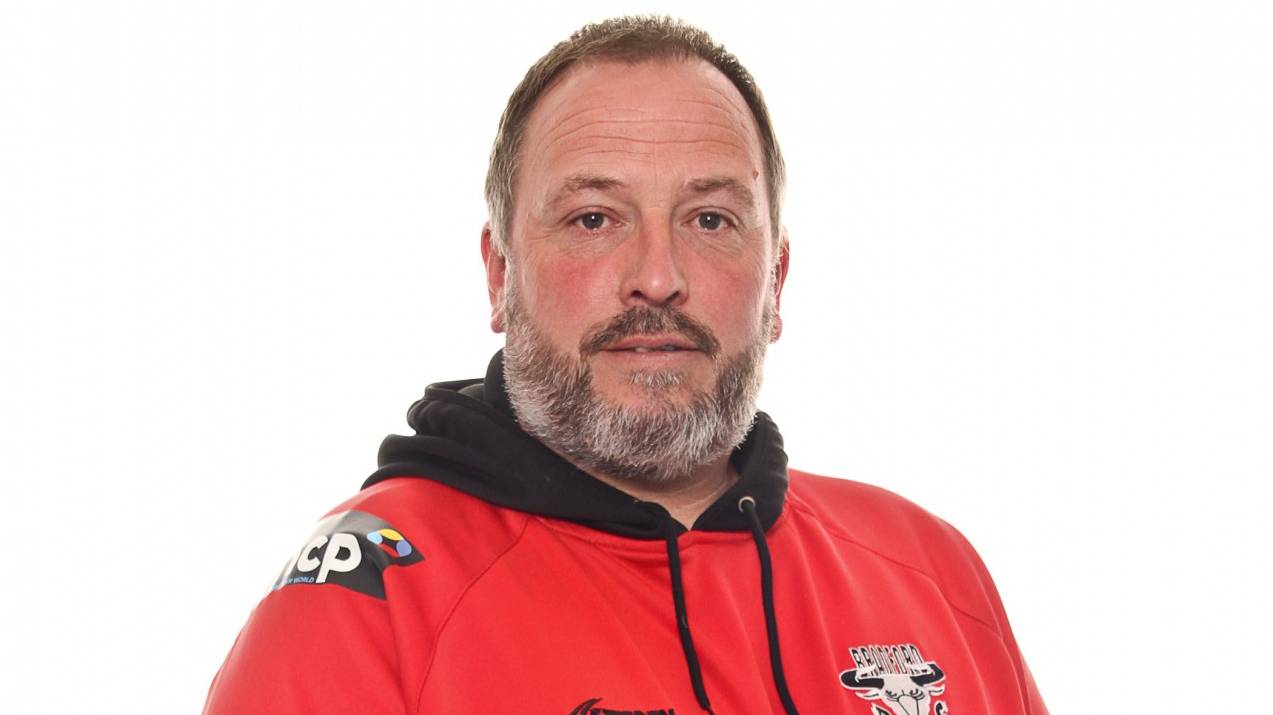 In order to focus on the coaching and development of our Academy players, we can confirm Leigh Beattie will solely act as Under-18s head coach in 2022.

Beattie was appointed Head of Youth in 2019 and combined that role with his position as Academy head coach.

With the club having been granted a probationary license to run an Elite Academy until 2023, Leigh has taken the decision to concentrate fully on coaching to ensure the development of the players is his main priority.

“The continued development and welfare of the players who come through our Academy set up is the biggest priority for me at this club,” said Beattie, who is sponsored by Bullbuilder.

“As a result I have taken the decision to become solely the Academy head coach next season to ensure the boys are not affected after a difficult couple of years on the back of COVID disruptions.

“Nothing changes for me or the club in terms of remaining committed to the Academy and the players, the goal stays the same.

“We will continue to put our all into producing more and more players for the first team and Super League– and as we head back into pre-season I would like to thank all the staff, volunteers and Bullbuilder for their hard work and support.”

The Head of Youth position will be undertaken in the interim by Jason Hirst, our Youth and Academy Director.