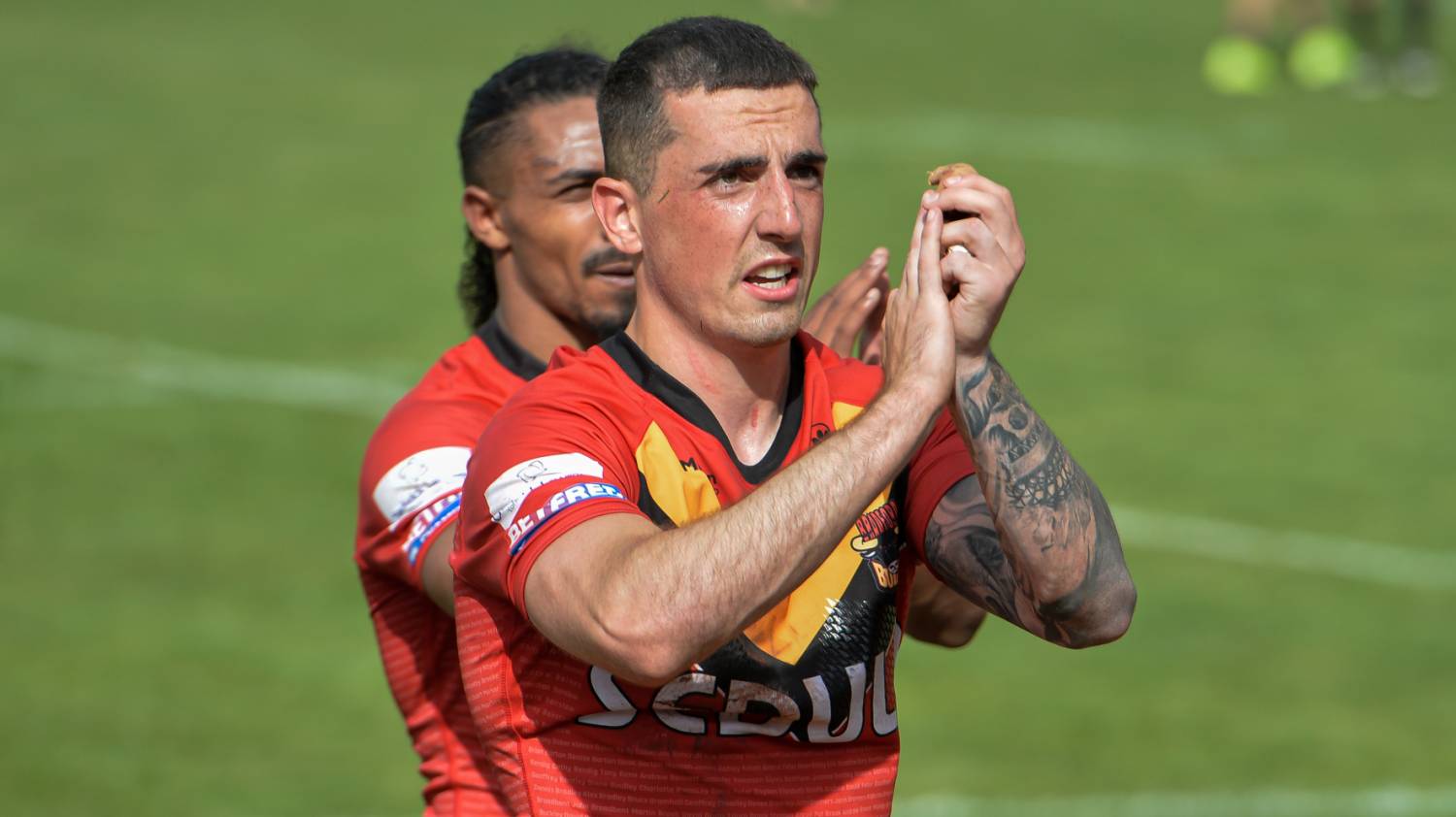 We can this evening confirm Brandon Pickersgill will leave the club at the end of the season to join Featherstone Rovers.

The 24-year-old came through the Academy ranks at Bradford, making his first team bow away at Toulouse Olympique in 2017.

Pickersgill's season was cut short in 2021, owing to a back injury picked up against the same opponents in September but made 20 appearances during the year, scoring 9 tries.

“It is a part of sport and when contracts end it is up to them to go where they feel they will benefit the most in the next stage but I have nothing but praise for Brandon,” said Kear, who is sponsored by Bradford Bulls Banter.

“He has been my full back in all the years I have been here, I know I can trust him with his defensive organisation and with ball in hand we certainly know what we will be up against next year.

“I would like to wish him all the best, thank him for his service and wish him good luck apart from when he comes up against Bradford!”

The Bradford boss also offered an insight into the players’ schedule – ahead of a return to training next month.

“The players have enjoyed their couple of weeks of rest and now they are getting stuck into the schedule we have set for them to do away from the club.

“When they return I am sure they will be chomping at the bit to throw themselves back into pre-season, ready for the start of the season.”

From everyone at the Bradford Bulls, we'd like to wish Brandon the best of luck in the future - and thank him for his service to the club.