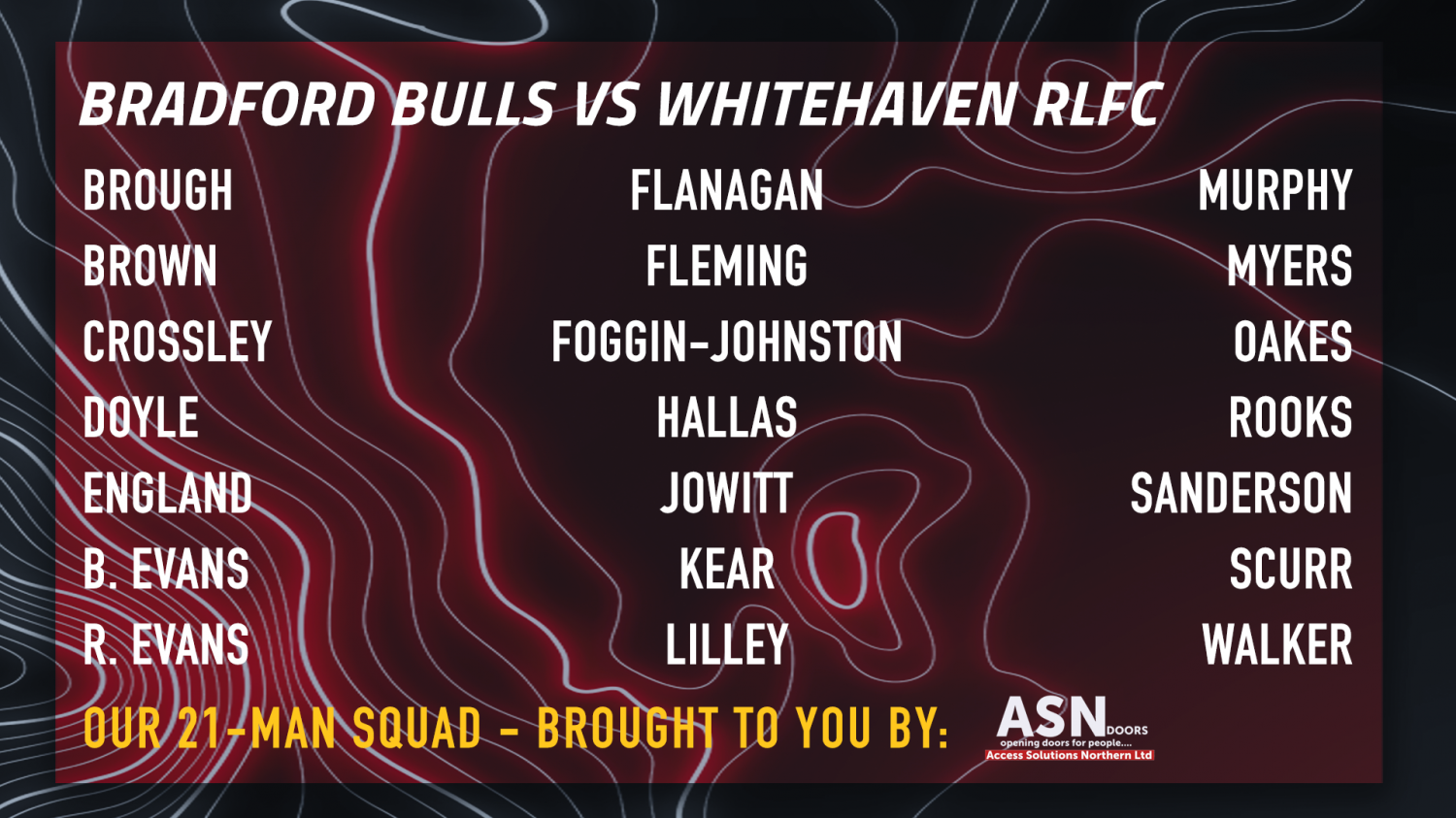 Ebon Scurr returns to the squad after his injury, with Eldon Myers also named after an impressive debut last weekend.

Ant Walker – Sponsored by In Memory of Dennis Trotter 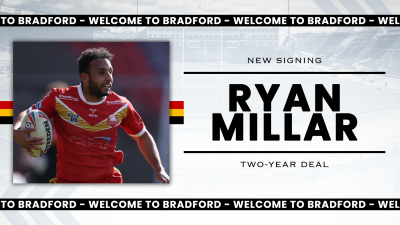 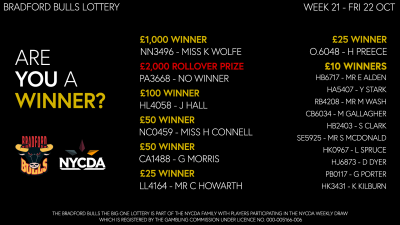 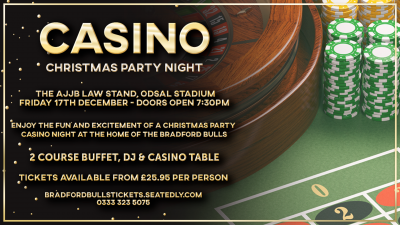 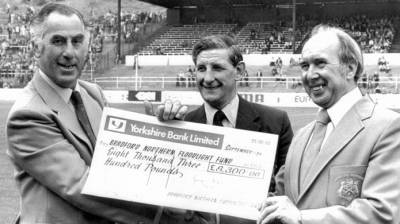