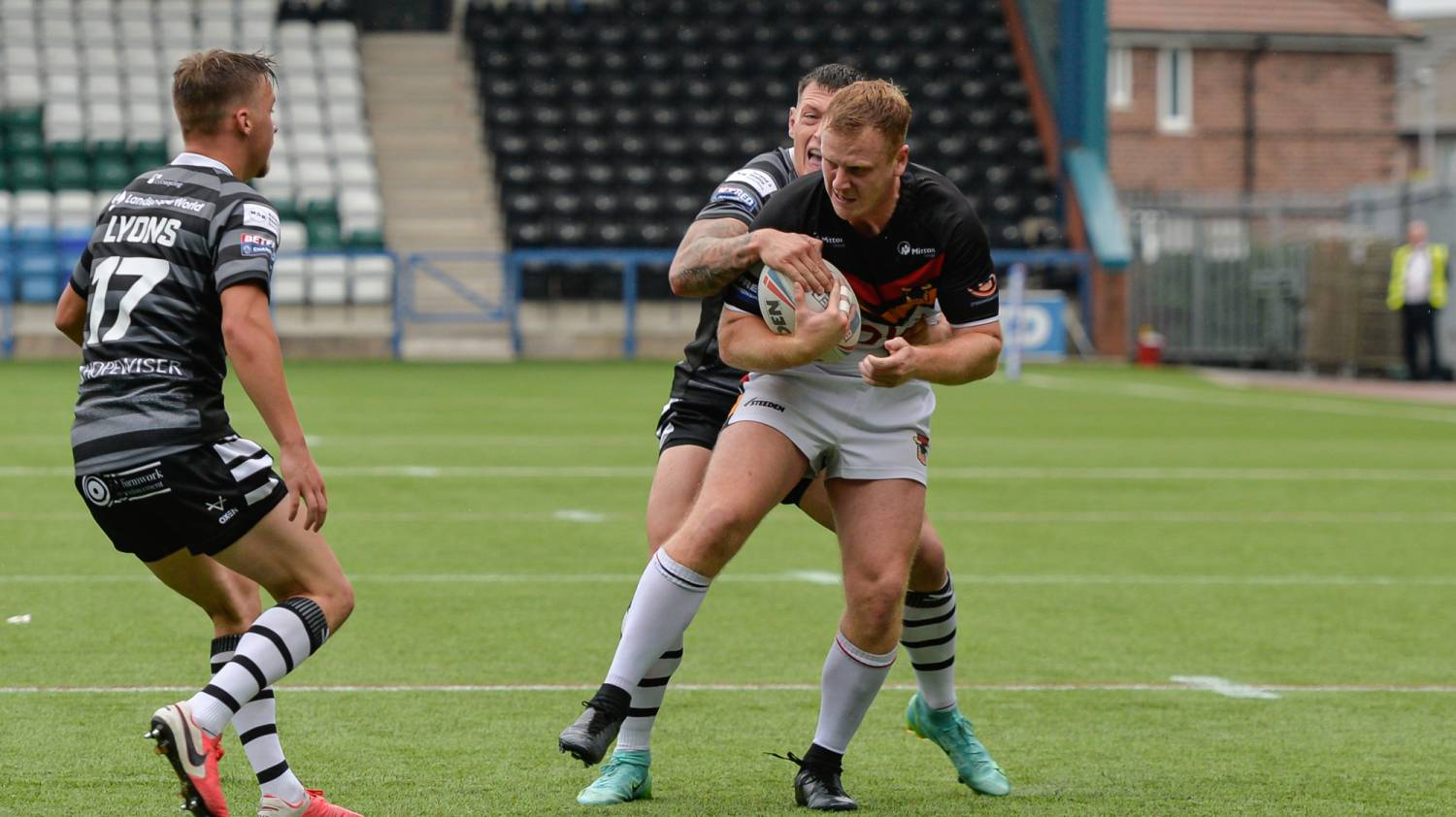 An error-plagued first half saw a sole score trouble the scoring ledger – Owens on hand to pounce on a clever Danny Craven kick.

Bradford improved in the second half and half-back pairing Danny Brough and Jordan Lilley linked up – the latter diving over under the posts.

Both sides traded penalties before Brough’s drop-goal looked to have won Bradford the game.

But on the following set, Bradford conceded a penalty in possession on halfway – Owens obliged to snatch a late win.

The visitors started the stronger but failed to capitalise on their territorial advantage and Widnes then enjoyed a spell of pressure on the Bradford line.

Owens’ diving effort was all she wrote in terms of first-half scoring – with errors being racked up by both sides.

The Bulls raced out of the starting blocks and were camped of the Widnes line for the first 10 minutes after the restart and that pressure finally told when the two half-backs linked up superbly for Lilley to crown his new deal in style.

His right boot then kicked Bradford into the lead soon after, following a high shot on Anthony Walker.

But there was a late twist, and with Bradford being penalised for an apparent elbow – Owens kept his nerve for late heartbreak.

Today's Match Report is brought to you by AJJB Law. 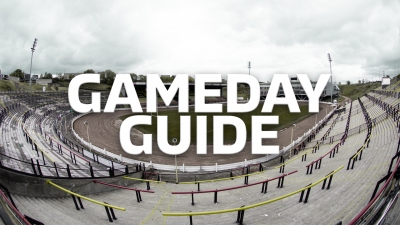 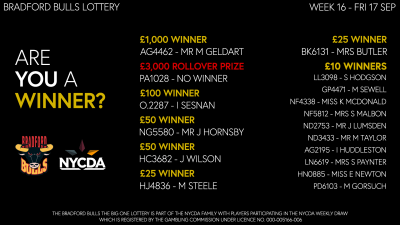 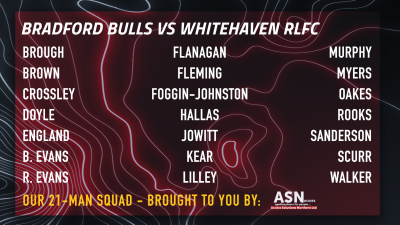 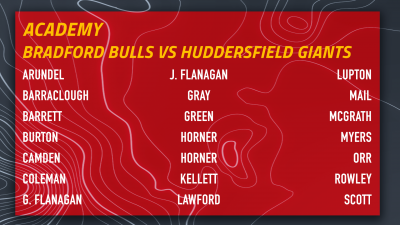