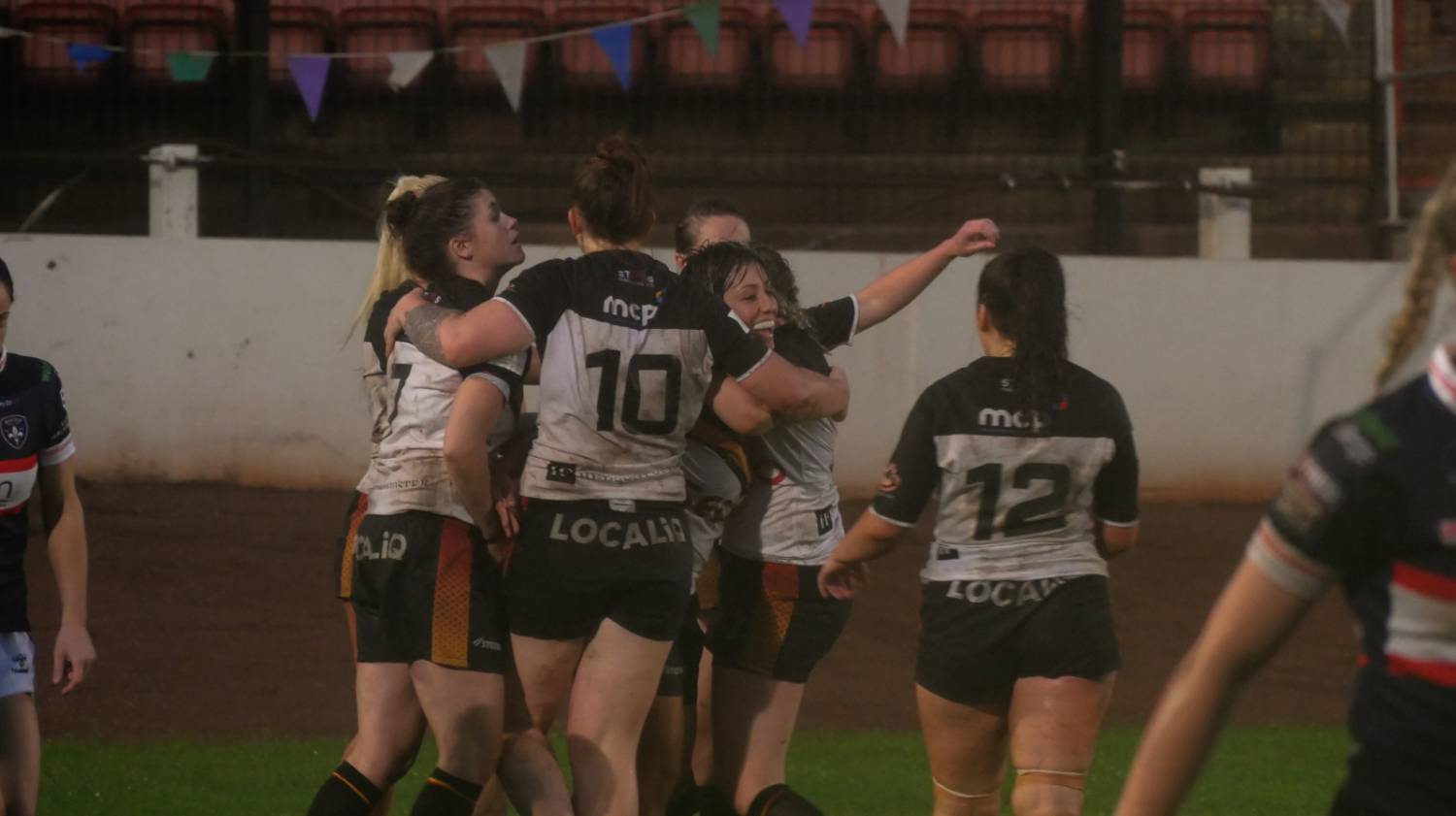 BRADFORD Bulls Women take on Featherstone Rovers this Sunday for the Natalie Harrowell Memorial Trophy - after a stunning 46-6 win over Wakefield Trinity during midweek!

With Danielle Bose grabbing four tries in the victory, she will be looking to continue her fantastic try scoring form at The Millennium Stadium as Bradford Bulls Women look to secure their third win of the season.

After victories over Warrington and Wakefield in recent weeks, Mark Seal’s side are starting to build a winning ethos within their squad, and this weekend’s game will provide another stern test against a tough Featherstone Rovers side.

Stacey Greenwood also scored a double in the Wakefield victory, with the second the most eye catching, and she will be determined to keep up her personal form which has seen her play an influential role in the two victories this season.

As the Men’s team have a week off playing action due to The Challenge Cup final, Featherstone Rovers have released a number of tickets for the women’s game that will take place at The Millennium Stadium, with a 3:30pm kick off, which can be purchased through Featherstone Rovers official site.