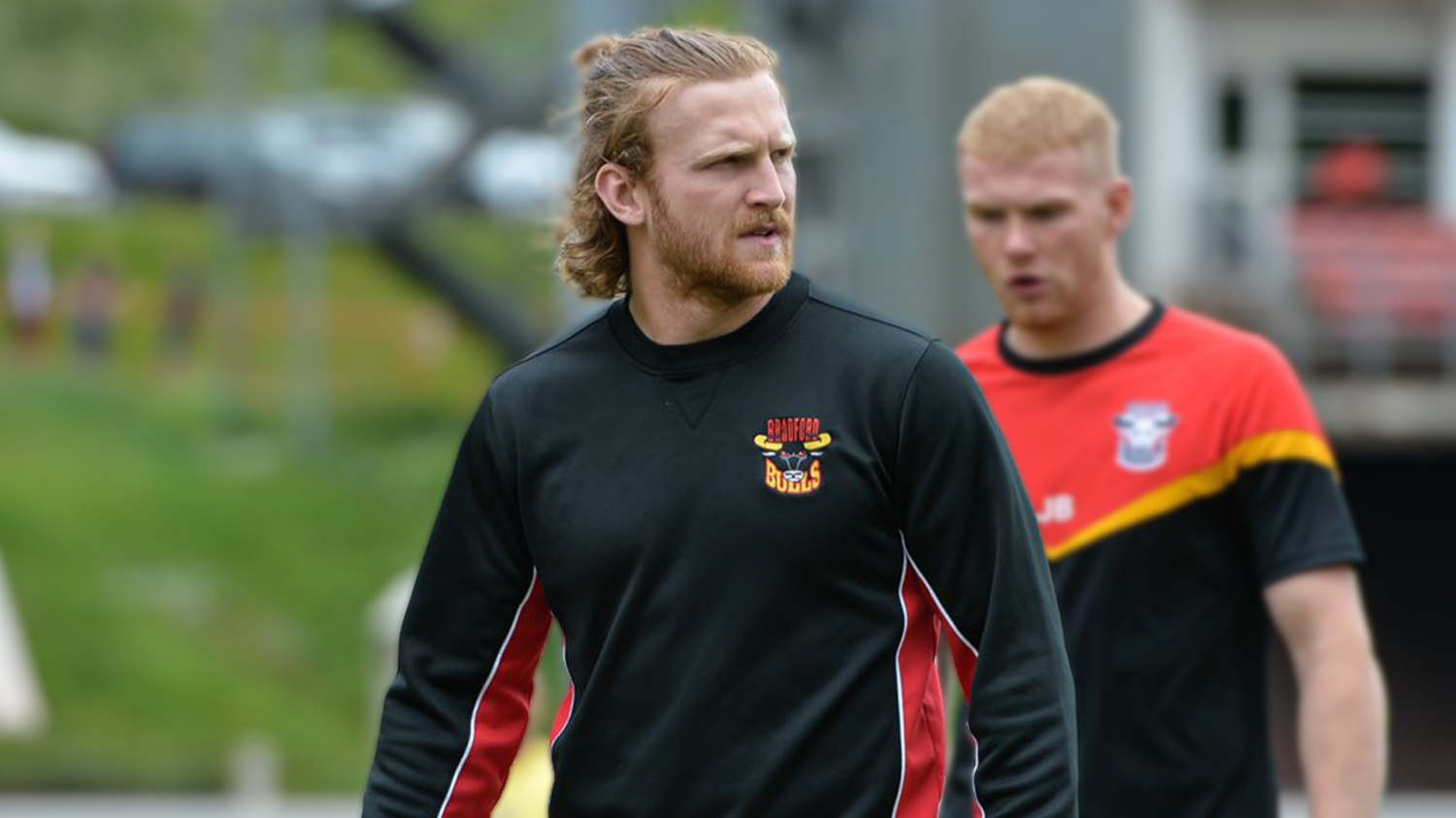 BRADFORD Bulls are delighted to announce we have extended Joe Keyes' loan spell with the club!

The half-back made his 'second debut' in Sunday's 30-16 win over Batley Bulldogs - kicking 5 goals as John Kear's side stole a march into third position.

Keyes' outing was his first in the red, amber and black since September 2019, when he scored 28 points in a 82-0 thrashing of Rochdale Hornets.

His loan spell has been extended on a week-by-week basis.