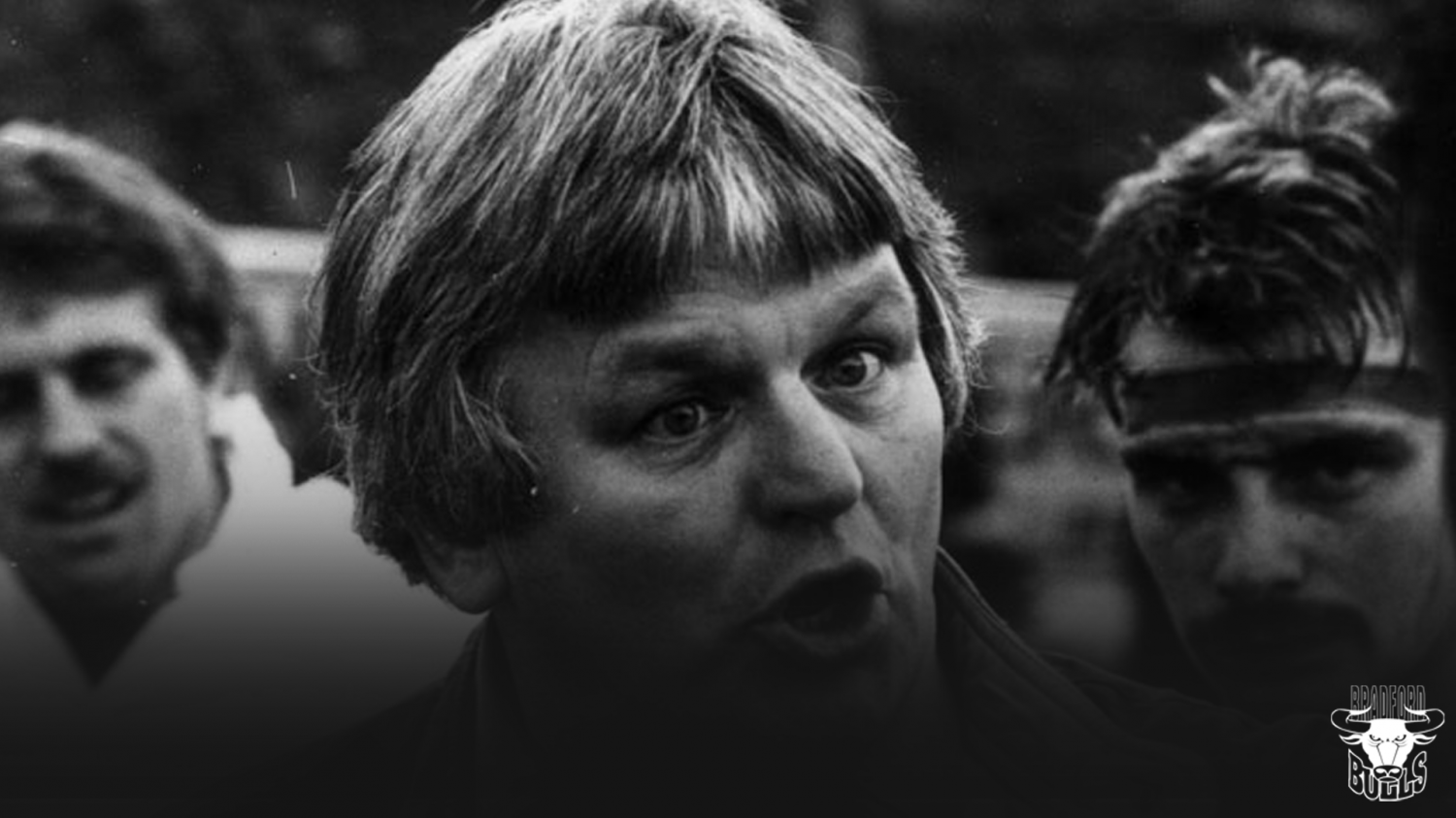 SUNDAY will see Featherstone Rovers and Bradford Bulls once again face off for the Peter Fox Memorial Trophy - in honour of the late, great legend of Rugby League.

Peter played for Featherstone Rovers between 1953-1957 before going on to coach the side from 1971-1974 - including a 1973 Challenge Cup win over Bradford Northern.

Fox then went on to enjoy two spells as coach at Odsal Stadium between (1977-85) and (1991-1995), enjoying a trophy-laden first spell in which included won back-to-back league titles.

Part of the famous Fox trio, Peter played for the Rovers as part of a glittering career within the sport that saw him inducted into the Hall of Fame at both clubs.

Featherstone lifted the trophy the last time to two sides met in the league in February 2020 – with Peter's wife and family presenting the trophy.

We look forward to having Peter's family present for the latest fixture between the two sides.