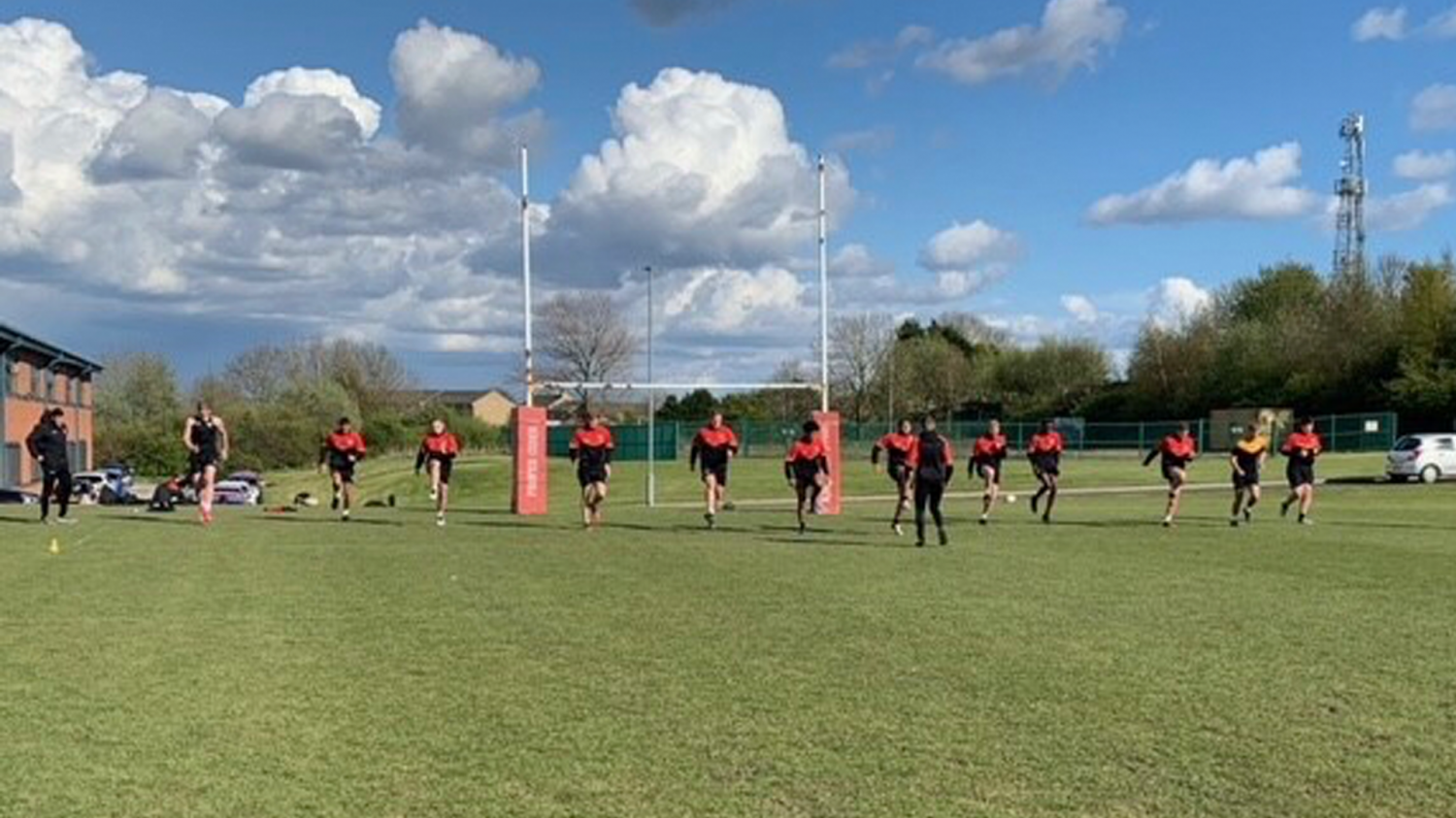 THE club would like to thank Bullbuilder for their recent purchase of a Freelap Timing System (Speed Gates) for the Academy and Scholarship!

“The speed gates allow us to assess the current speed and performance levels of our athletes, not only this but gives us data on how our programs are progressing the players through the long-term athletic development model, making our coaching more specific to the players needs and quantifying the performance KPIs of the players instead of having a subjective view of what the players are performing like.

The players really buy into the technology and like to compete with similar players this then allows our sessions to increase in intensity and get the best out of the players by offering a competitive element to the training principles.

We want the best for our players and the speeds gates are another step forward in providing the very best intervention on the players' journey. The vision of providing players for the first team and giving players the opportunity to play at the highest level possible, this is our aim, passion, and desire.”

Many thanks to every member and supporter of BullBuilder for making this possible.