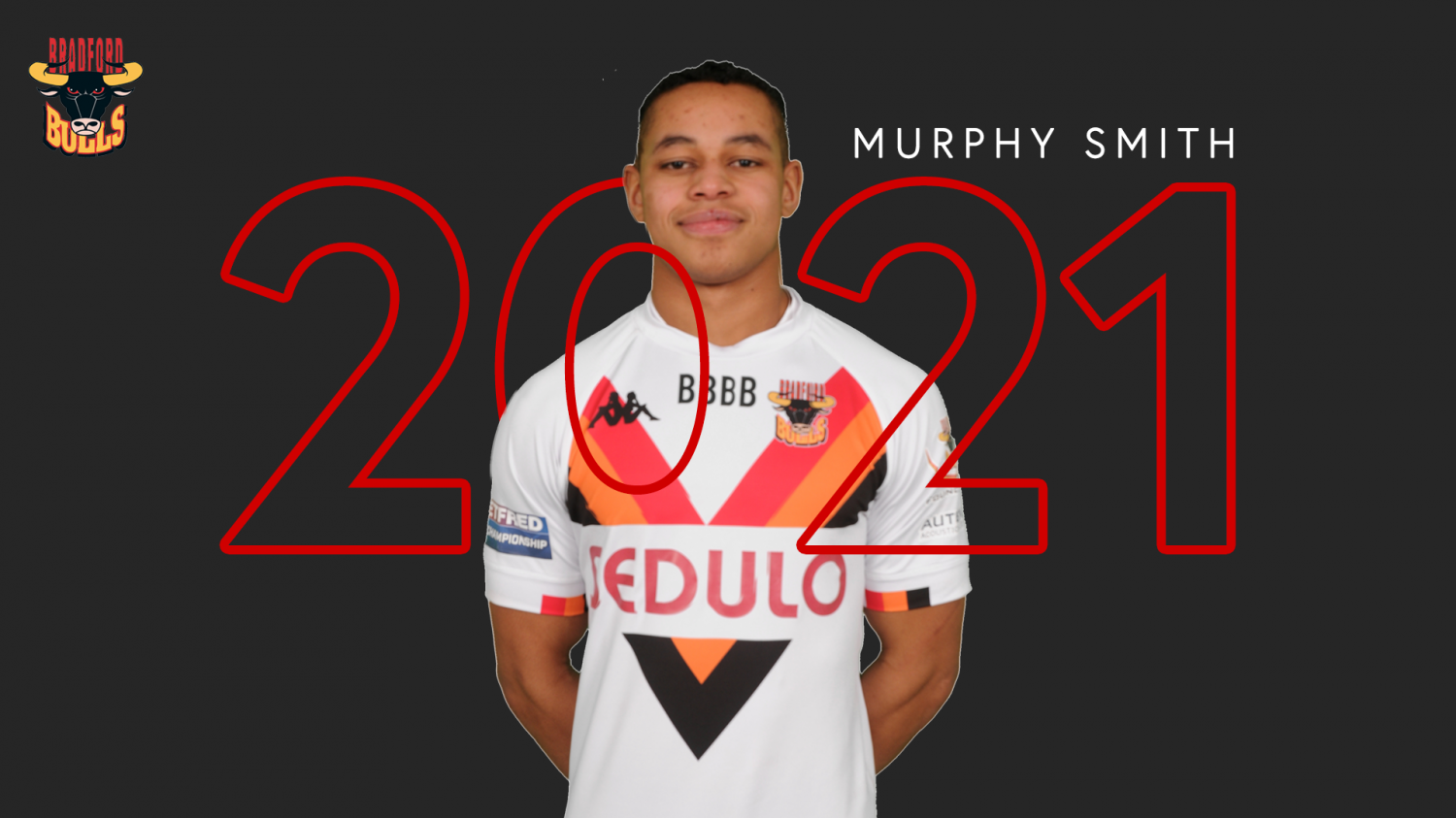 WE are delighted to introduce Murphy Smith as the latest star of our Reserves squad to be with the club in 2021!

The 19-year-old joined the club's Scholarship side before going on to feature for the Academy outfit - and then the Reserves in 2020.

Winger Smith featured in all four of Mark Dunning's sides fixtures this year before the season's early curtailment.

The club would like to thank Murphy's sponsor in 2020 - The Pitchside Crew - for their support this year. 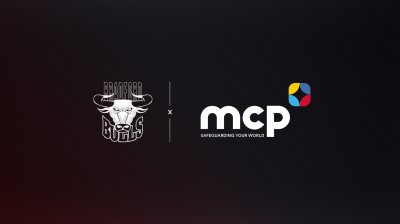 MCP ON BOARD WITH THE BULLS 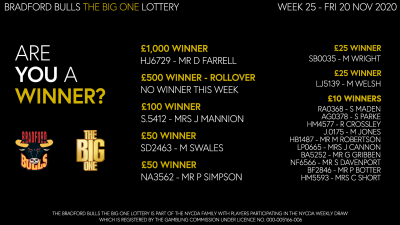 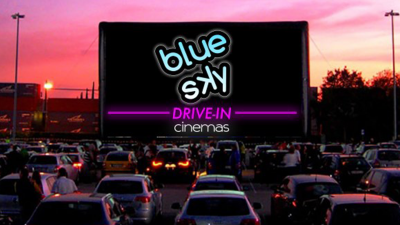 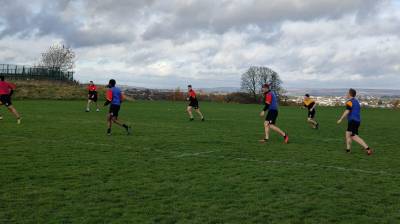