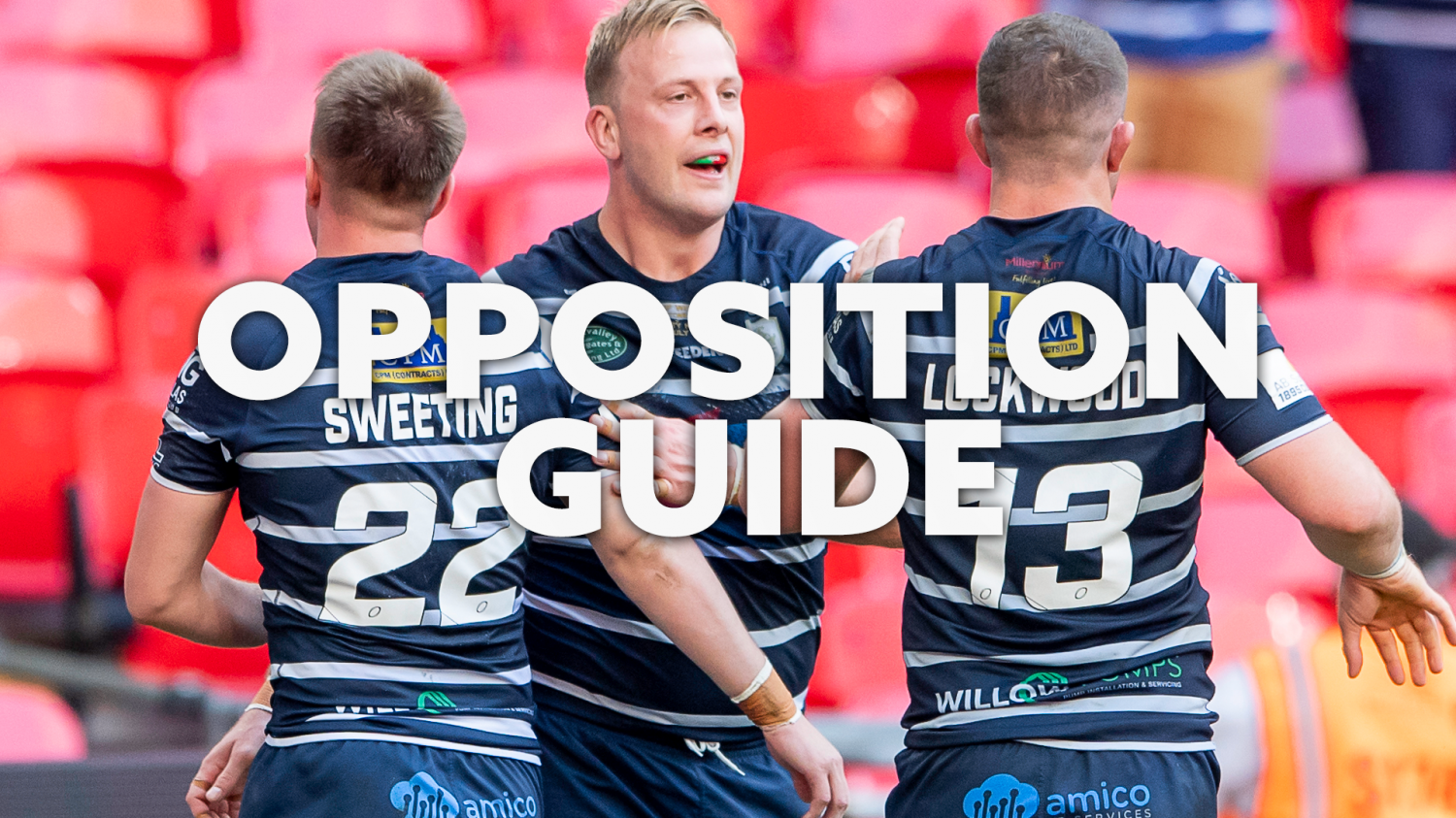 -       Bradford Bulls this weekend, are set to face Featherstone Rovers in the round fourteen clash at Odsal Stadium, in what promises to be a special occasion.

-       The ‘Flat Cappers’ currently boast a 100% record in the Betfred Championship this season.

-       Featherstone Rovers are Championship Veterans, having spent a considerable amount of their history in the sport’s second tier and boast an impressive squad.

-       They have one of the strongest squads to date, but Covid issues mean that they will be missing a number of key players for this weekend’s clash.

-       They also captured former Castleford forward Junior Moors, in arguably their most high profile signing in the off season.

-       The Aussie has spent time in Super League, coaching Wakefield Trinity and Hull KR, and has guided Featherstone to a current 100% record in the League competition.

-       Rovers among their ranks boast a number of former Bulls, such as Kris Welham, who was the club’s player of the season in 2016, scoring 29 tries in one season before leaving to join Salford.

-       James Harrison, who came through the club’s academy also wears the blue and white of Featherstone in 2021.

-       Most notably, Dane Chisholm joined Featherstone mid-way through 2019 and will look to line up against Bradford on Sunday, back at the stadium he spent two seasons at.

-       Featherstone play their home games at the Millennium Stadium, also known as Post Office Road, which has a capacity of 6,954.

-       They have played at this ground for the entirety of their history.

-       Bradford Bulls last faced Featherstone away in June, where they suffered a 44-0 loss, playing with a much-changed side after injuries hit the squad.

-       The last time that the Bulls defeated Featherstone, was back in 2019, when they overcame Rovers 27-26 with a late Jordan Lilley drop goal to reach the sixth round of the Challenge Cup.